Science versus religion, religion versus science. For centuries, people have debated over which truly has reality on its side. 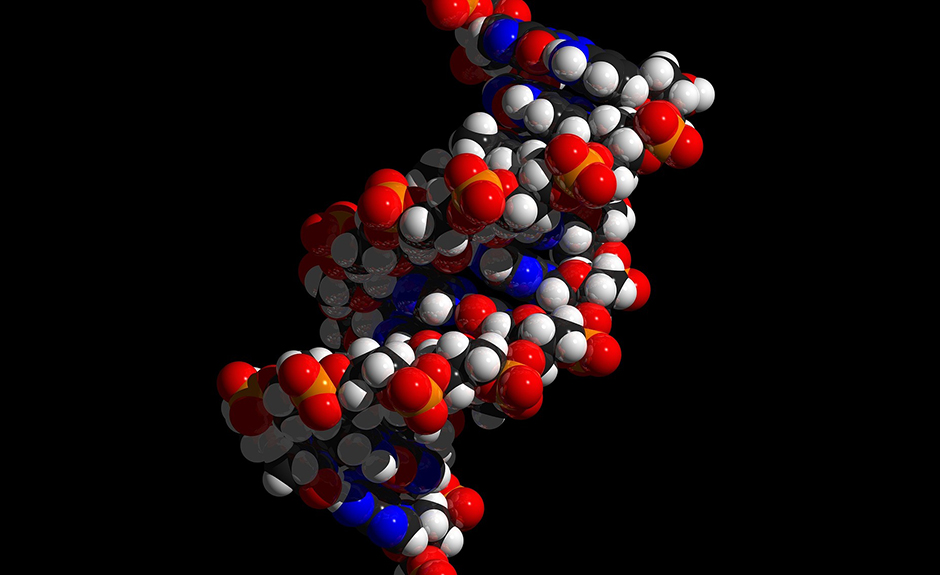 With most things scientific, you can feel, taste, and see the reality. What can prove the truth of religion?

The Debate of Science Versus Religion

Things like love, hate, intentions, or ideas are all just as real as anything physical. For example, every physical creation had to first be someone’s idea. So, like God, Himself, we still have overwhelming evidence for the reality of the metaphysical also.