As kids get older, it is a good idea to give them more freedom and responsibility. Parents should recognize that teens need to learn how to be independent adults. 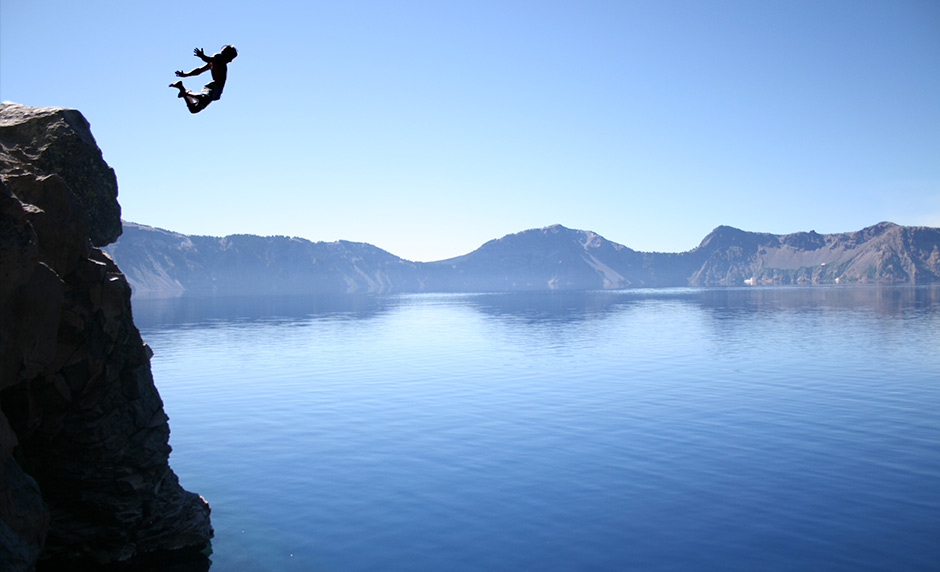 How Too Much Freedom Can Be Destructive For Teens

Today there seems to be a huge push to give our teenagers more decision-making power. The argument is that they need more independence in preparation for adulthood. I agree that teens need to make more decisions for themselves.

But in a society that is now giving 6-year-olds the freedom to choose their gender, I think we still need to be careful that we don’t give our kids enough rope to hang themselves—especially in areas that could affect the rest of their lives. Parameters on dating and entertainment are just two areas I feel parents have given way too much rope to their kids these days. Complete freedom in these areas too often spawns appetites and opens paths for destructive actions, habits, and addictions.

"When I met the kids (at SHA), and saw the glow of transformation on their faces, it spoke to me that Shepherd's Hill Academy was more than 'Just what the doctor ordered.' It is a holistic, spiritual and therapeutic approach to healing that provides an atmosphere for learning and a proving ground for the uncompromising time-tested truths of scripture." - John Rosemond