Imagine a teenager who shows up to worship every Sunday, is involved in their church youth group, and seems to have their life together. Now imagine another teenager; one who has rarely stepped into a church, and gets into some sort of trouble seemingly every day. Of the two teenagers, it’s natural to think that one needs accountability and the other does not. 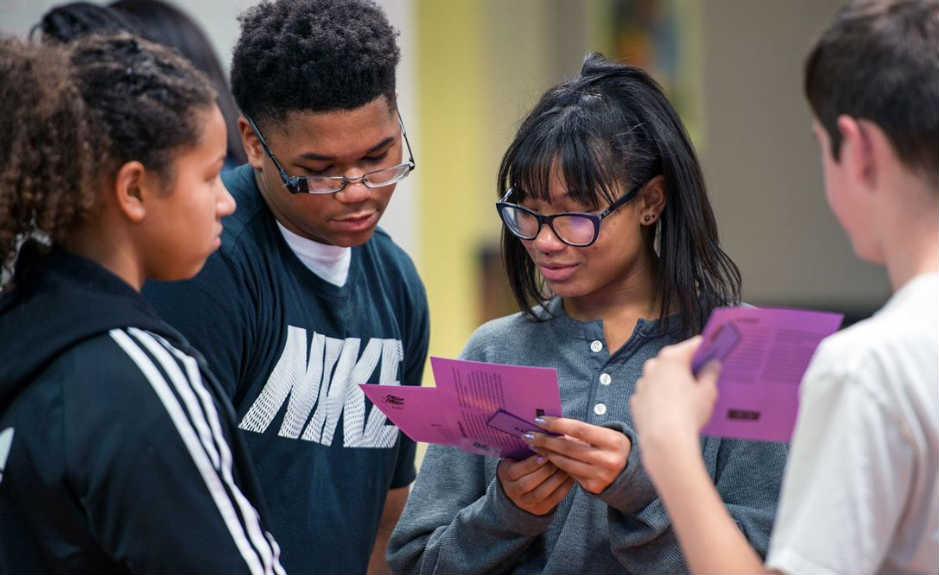 What if, however, both teenagers need accountability? Just because a Christian teen shows up to church every Sunday does not mean they aren’t faced with the same temptations other teens face. Because of these temptations, you may see some duality of morals present in today’s Christian teens.

How Accountability Can Help the Morals of Christian Teens

Today’s toxic culture has influenced our teens much more than we realise. Please don’t think that because our teens are Bible quiz champions that they are immune to committing some of the most abominable sins. Today’s kids have the most uncanny way of compartmentalising their faith, due largely to the postmodern influence of our day.

This leads to compromising their faith. They can raise their hands in worship on Sunday, and think nothing of cheating on a test on Monday. Because our teens live in a world of unparalleled temptations, we need to help put a limit to those temptations. Monitoring better, and limiting more of the negative influences found in so much of today’s popular entertainment is a good start.

Photo by: Louis Briscese, via US Department of Defense