The postmodern thought pattern of our culture has started to cast doubt on family structures that have been around for millennia. But doesn’t a stable family unit still matter today? 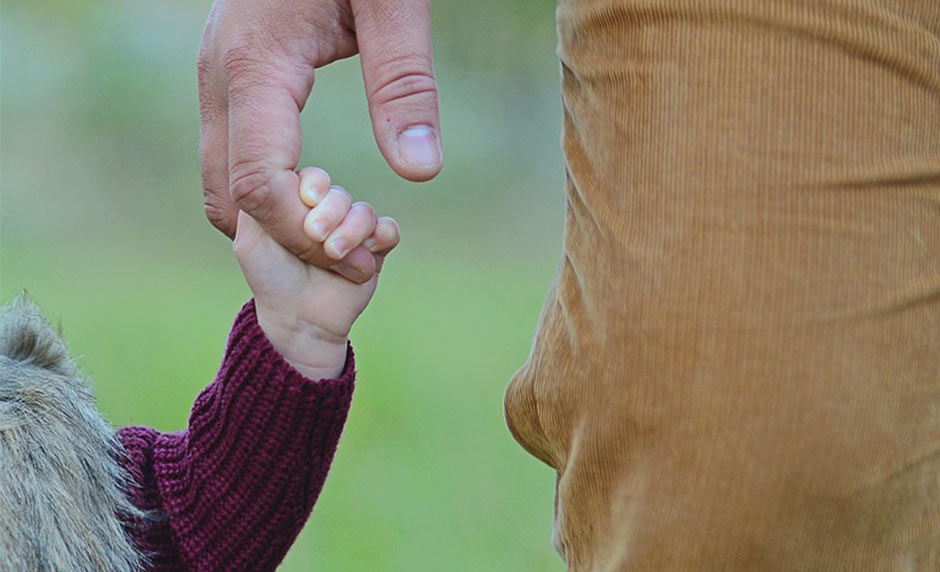 Of course it does! Let’s consider the importance of fatherhood in a time of the postmodern deconstruction of the family.

Why Our Culture Must Not Forget the Importance of Fatherhood

This week we have been talking about fatherhood. In doing so, we risk being accused of marginalizing the strength of mothers. We may also be accused of falsely assuming that “fatherhood” is even a legitimate term or that we’re wrongly profiling men for needing to be strong.

I actually had a lady tell me that having a penis doesn’t make you a male. If we follow our culture’s postmodern train of logic, then what you and I would traditionally think of as being a female, could actually be a father also. This doesn’t make sense.

I encourage everyone to listen to this week’s conversation we had with Dr. Meg Meeker. It is an encouraging conversation that provides scientific evidence for why fatherhood is crucial for our teens.

Simply put, we have got to be willing to say, and have the freedom to say, that the Emperor has no clothes on! So, I’ve got a message for my fellow Americans right now, particularly for those in the secular mental health community: Can we please stop this postmodern, relativistic, politically-correct, and illogical nonsense? Fatherhood is a crucial component to the development of the family.

1 Concept Behind the Declination of Fatherhood

Fatherhood has been under attack for years. I fear, if we don’t wake up and help put the brakes on things, not only is fatherhood going to look worse than it already does today, but also our entire nation is going to keep spiraling downward. In today’s culture, it seems that the one with the loudest microphone is making everyone else second-guess what it means to be a father, which has always been a traditionally objective position.

One thing that we need to keep in mind is that the hippie generation now rules and runs the media, the arts, our public and private education systems, and, worse yet, our legal system. So we’re now seeing the logical outworking of this illogical worldview and thinking. For some it may be with all good intent. In too many other cases, it’s simply a matter of job-security, career advancement, and/or “good standing” among their constituents.

I often think of Kruschev saying, “We’ll conquer you from within—we won’t have to fire a shot.” We need fathers of character who will step out from among the lemming-like masses and embrace their role in the home. If families are the skeleton on which any culture relies for its structural health, then certainly fathers should be the spine in that equation.