You’re probably familiar with some of the wonderful purposes that God created in marriage. Marriage is a symbol of Christ’s love, a channel for experiencing unity and love with another human, and of course, the path to producing children. 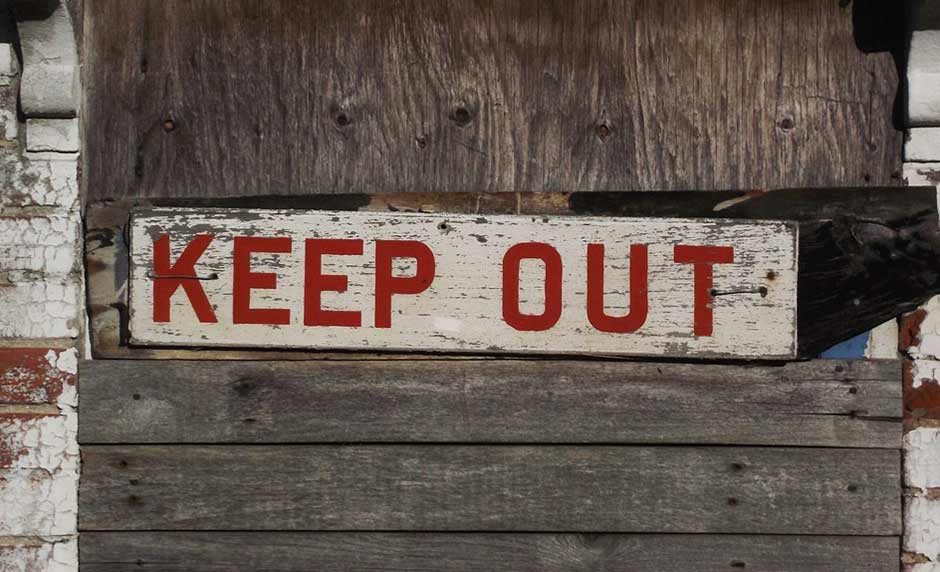 But have you ever considered how marriage also keeps us from the consequences and dangers of sexual sin? The more people forsake godly sexual relationships, the more potential physical and emotional hurt they bring to themselves and those close to them.

Our culture is normalizing what God calls perversion and sin. And while culture is telling our kids that they can do what they want when they want to do it, the culture is not giving them—as Paul Harvey used to say—“The rest of the story.”

There are many things in life that I could do if I wanted to. And, though they may even be legal, I choose not to pursue these particular things. I do this not only because they could be harmful to me personally, but also because engaging in these things could also be a loss, a hurt, or an offense to those closest to me—and that certainly includes God.

I’m thinking of the seven deadly sins—pride, envy, gluttony, lust, wrath, sloth, and greed. Lust includes any sexual sin—including but not limited to fornication, adultery, and homosexuality. It’s important for our kids to know that what we do in the privacy of our own bedrooms will—in one way or another, to one degree or another—eventually affect another or a group of others.

Just because I choose not to actively pursue any of these proclivities, mindsets, and behaviors, that doesn’t mean I couldn’t be tripped up by one of these things from time to time. We’re all weak in at least one of these areas. But to make a conscious choice to willingly cave to my carnality so that I can pursue any of these activities and emotions, is showing no thought or real love for those who know me best and love me most. This certainly includes the God who loved us enough to sacrifice His own Son for us.

Sex is not a need, but it is arguably our strongest desire outside of food, water, and air. Unlike food, water, and air, we don’t need sex to live. Yet when we put God in the equation, we see that He’s given humankind this beautiful and pleasurable option to anyone operating within the boundaries of His ecosystem—that being marriage between a man and a woman. Outside of that parameter, sex can have some awful consequences. We can do our best to exercise safe sex, but sex was never meant to be dangerous. Inside of marriage, sex is not only safe, it’s beautiful and pleasurable!