Do American ideals teach our children to respect the elderly? While there may be no tangible push to disregard older people, our culture’s desire to progress and constantly move toward the newest thing can certainly leave little room for the wisdom of the past. 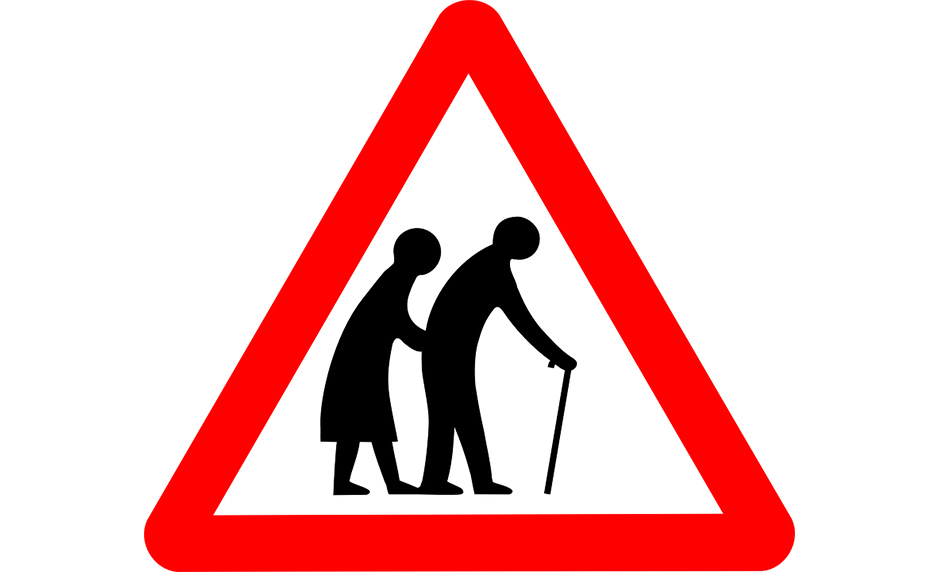 While progress certainly has vital benefits, we are shooting ourselves in the foot when we devalue the merit of older, more experienced people. Living in light of Scripture requires us to purposely show proper love and respect to our elders and to teach our kids to do the same.

Why Parents Should Intentionally Teach their Kids to Respect the Elderly

In most nations around the world, old people are highly valued—even revered. Scripture is clear that having gray hair is something to be esteemed—a sign that a person has lived life long enough to be thought of as reasonably wise and experienced in overcoming the pitfalls of life. This, of course, is a generality. But our kids need to understand this fundamental truth. Sadly, however, it’s not being understood as it should.

More often than not, an older person will have much more to offer by way of wisdom than the average young person. Of course, this isn’t always the case; like most rules, there are exceptions. But in America these days, the perception is that old people are washed up and old fashioned. But old fashioned doesn’t mean outdated. Sex is old fashioned; food is old fashioned, and marriage is old fashioned, but none of these things are outdated—even though we’re now trying to re-define marriage.

In America, youth is now valued and esteemed over senior citizen status. Yet, deep down inside, there’s still a part of this younger generation that is craving adult attention, affirmation, and wisdom. But because many of today’s kids aren’t seeing the wisdom in our seniors across the board, there is still a bit of an apprehension to trust older people. There may be some merit to the idea that older people might need a bit more than just gray hair to gain the respect of today’s young people—at least in their eyes. But I don’t recall God alluding to the fact that older folks needed to pass a litmus test given by younger people in order to be respected by them. It was just simply a matter of courtesy—one of the perks of enduring into the senior years.

I have no problem with some older folks getting even higher degrees of respect from our kids than other older folks; this is simply because they actually have proven themselves to have grown wiser from their years—rather than bitter, foolish, and nasty. It’s similar to having to show respect to a police officer—even if, personally, he/she is a jerk. By virtue of their position, we are obligated to respect the position they hold. Older people should hold positions and status in society too, and it’s incumbent upon good parents to instill this idea into their kids.

Older folks can offer insights and perspectives that our kids never experienced or even considered. For example, too many kids today are taking their political, professional, philosophical, and even spiritual cues from other young people—people who aren’t too far out of high school themselves. However, because these pseudo-heroes may have been able to run faster, jump higher, or throw a ball harder or more accurately than the rest of us, they’re looked at as authorities and experts in other areas of life too—like those I’ve just mentioned. Of course, that’s most often hogwash.

The Colin Kaepernick thing is just one of many examples. The same principle is true with entertainers. Who or what gave people like Miley Cyrus, Bruno Mars, and/or a host of other “non-professionals” a pundit status in the areas of religion, mental health, or human sexuality—not to mention the myriad other topics on which these and other celebrities voice their opinions regularly? The only thing these folks have going for them is that their respective fields have given them a platform to share their thoughts to the young, naive, and ill-informed—even though their thoughts are outside the scope of their expertise and professions.

As responsible parents, we must explain the general foolishness of this to our kids. Of course, we can learn from anyone—regardless of age. But when a young pop entertainer’s advice on war or diplomacy abroad holds more weight than a tenured statesman or diplomat, let’s teach our kids to keep things like that in perspective. Again, this is not to say that a young person should have nothing to add to a greater narrative just because they are young. But even the same, Apostle Paul who told Timothy not to let anyone look down upon him because he was young also mentioned in many other areas of Scripture the importance of respecting older people and established authority. This doesn’t mean you always have to agree with them, but, generally speaking, the older the wiser. And our kids would do well to understand this.