The world often has a skewed view of Christianity. Christians are often seen as judgmental, and many young people see the church as a hypocritical institution. 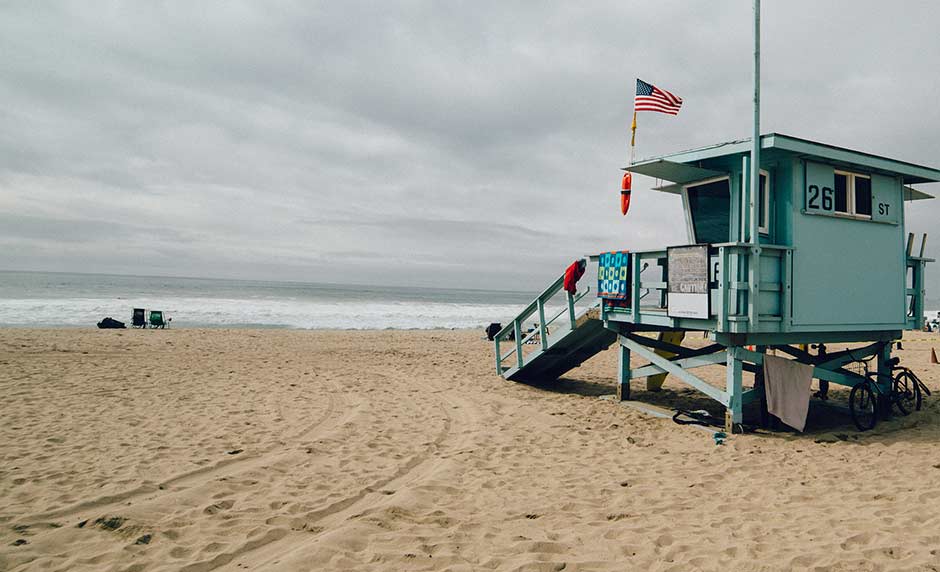 But where do these ideas that permeate the youth of today come from? These views on Christians are often spread by the actions of people who profess Christ, but do not stand up for the beliefs that they claim.

One classic example of why and how our kids are so disillusioned by Christianity these days, involves another Hollywood film. This one is called “Baywatch.” It’s an R-rated spectacle that could attract many
Christian kids because it stars self-proclaimed Christian, Dwayne “The Rock” Johnson.

Unfortunately, Johnson doesn’t have the courage of his convictions to use his influence as a Christian actor to at least tone down the vulgarity this movie is wrought with, or just flat turn the role down. The movie gives fodder to those who mock Christians for being lukewarm hypocrites. In this film, Johnson certainly gives no glory to THE Rock he claims serve—and certainly not the Rock on which our kids are to stand.