Over the years, science has made some major discoveries while researching the brain. One such discovery is that what kids are exposed to strongly correlates to the development of the childhood brain. 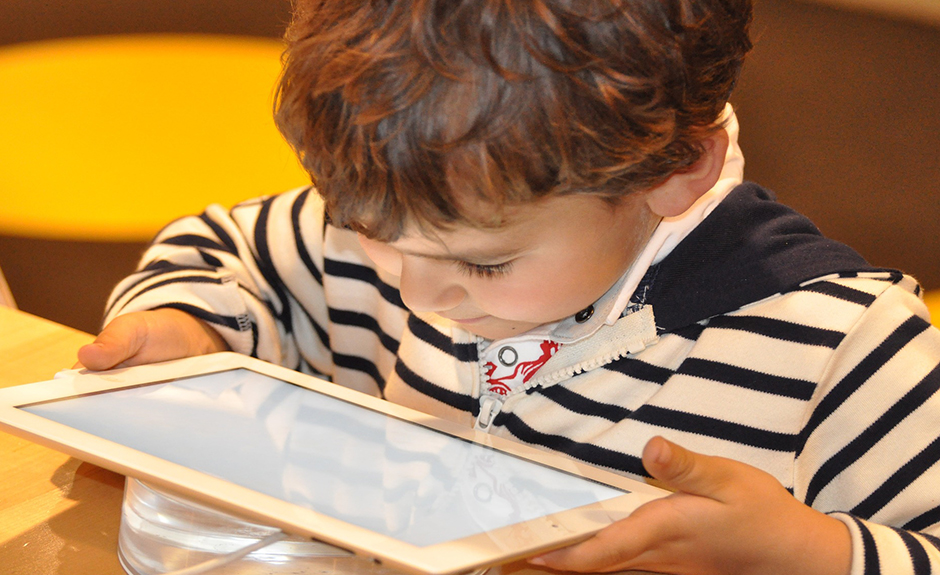 If this is the case, shouldn’t we then be vigilant in monitoring the type of entertainment children are exposed to?

Neuron Connections and Their Effect on Children

In due time, science always seems to confirm what Scripture has already said about raising kids. When we train our kids in the “way they should go,” science confirms that we’re actually making healthy neuron connections in their brains. By the same token, when we allow our kids to indulge in sordid music, video games, TV, movies, or other unseemly amusements, we’re, again, instilling strong brain connections in them.

This time, however, these brain connections help Junior acquire an appetite for, and potential addiction to, some pretty awful things. Now enter social media, which too often adds to the negative effect on Junior’s brain chemistry. This is why it’s so important to set proper quality and quantity digital limits with our kids.