What do Aristotle, Socrates, and Plato all have in common? Besides being philosophers, they all recognized the strong influence music has over man. 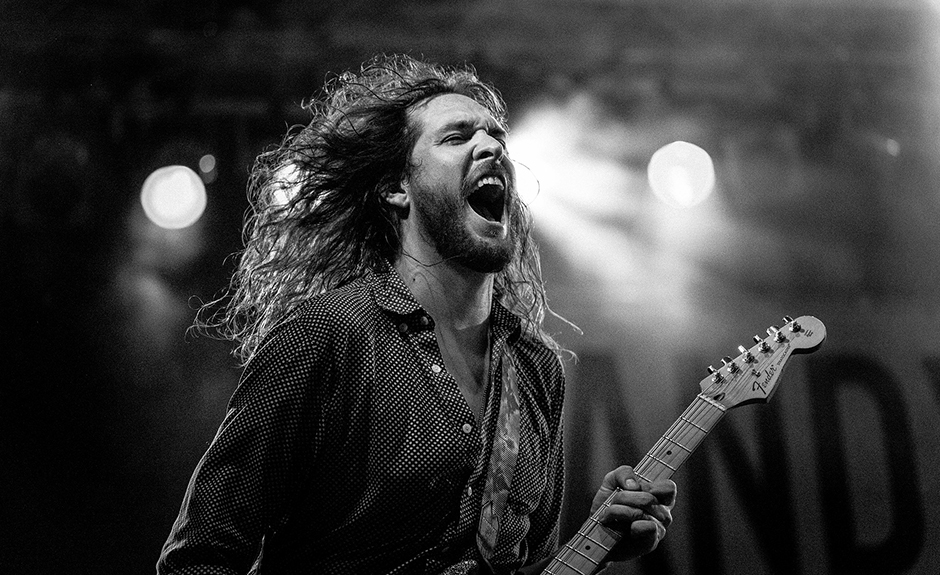 If music is so influential, how does negative music impact one’s mind? Can it also affect one’s spiritual life as well?

Music’s Strong Influence Over the Mind and Spirit

Our culture has brainwashed us into thinking of music as harmless entertainment. Further, because some religious zealots have made “lame” attempts to express concern about our kids’ music, those same zealots have been discredited as loons themselves.

Maybe they are zealous and lame, but, from my experience, those zealots are also right! Man has always justified, and grossly overlooked, the negative effects of music on behavior and emotional health. Call me a zealot if you must, but I’m in the same company as Aristotle, Socrates, and Plato—three very wise men who also understood music’s power over mankind.