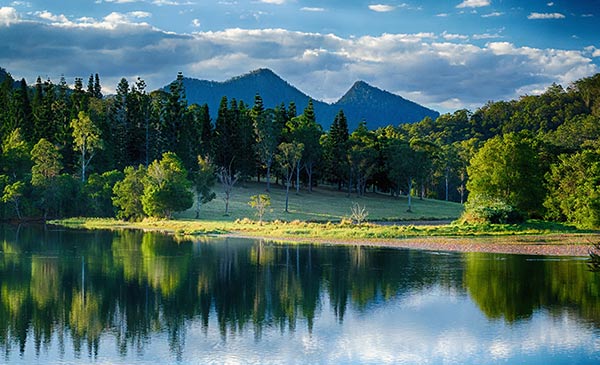 Many teens tend to avoid the outdoors today.

But, did you know the outdoors may help your child overcome many obstacles in his/her life?

I suspect the many maladies mental health and childcare professionals are giving names to these days are too often the mere result of what could be mitigated greatly by a change in outside stimuli.

And I mean outside in the purest form of the word—as in the great outdoors. Science affirms the healing effect on mental health by simply going outside and engaging in the elements and nature. But, your digitally addicted child may need to be forced off his computer to do it.

Even one of the signers of the Declaration of Independence, Dr. Benjamin Rush, made this astute observation. “Digging in the soil has a curative effect on mental illness.” And that was written long before the computer age.