Despite the fact the Internet offers incredible amounts of information, people today seem more interested in trusting the first thing they read. Instead of using the Internet for thorough research, many believe anything they see on Google or Facebook. 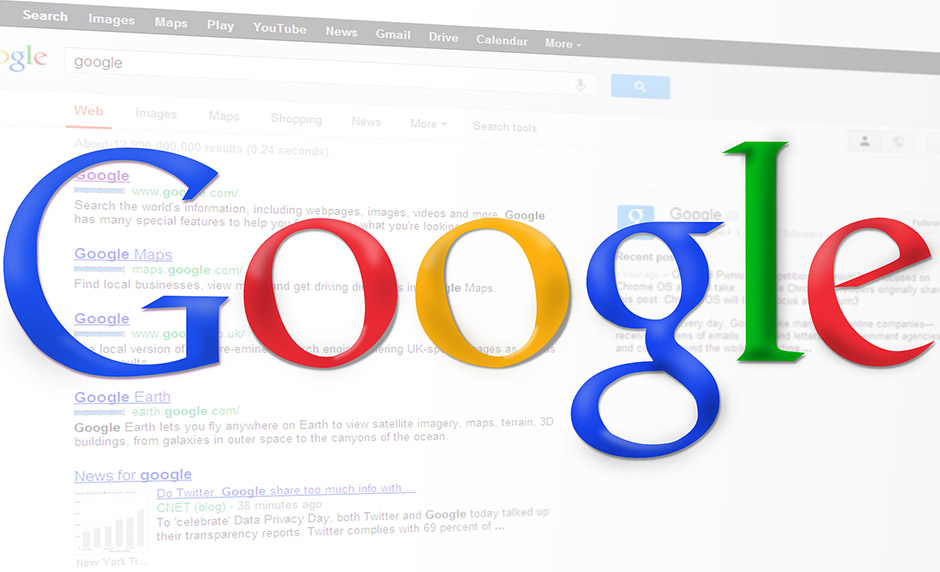 Parents should consider teaching their kids that search engine bias can manipulate the information shown on Google. So while Google can be a good tool, it is not without bias. And this means that we should always have some healthy skepticism of the things we read online.

How Search Engine Bias can Have a Powerful Ideological Effect

Practically speaking, today’s kids very often consider Google to be a better source of wise, credible, and pertinent information about all things than even God or the Bible—or even their own parents for that matter.

So, it might be time for a heart-to-heart conversation with our kids about the incredible political and ideological bias—and even censorship—that’s being revealed of late about this powerful giant of a company. A company that could arguably be wielding more power than any entity in the world—including governments.

So use Google to explore Google with your kids. Begin by Googling Tucker Carlson’s Fox News shows—the August 15th and 16th (2017) additions—and have that heart-to-heart.