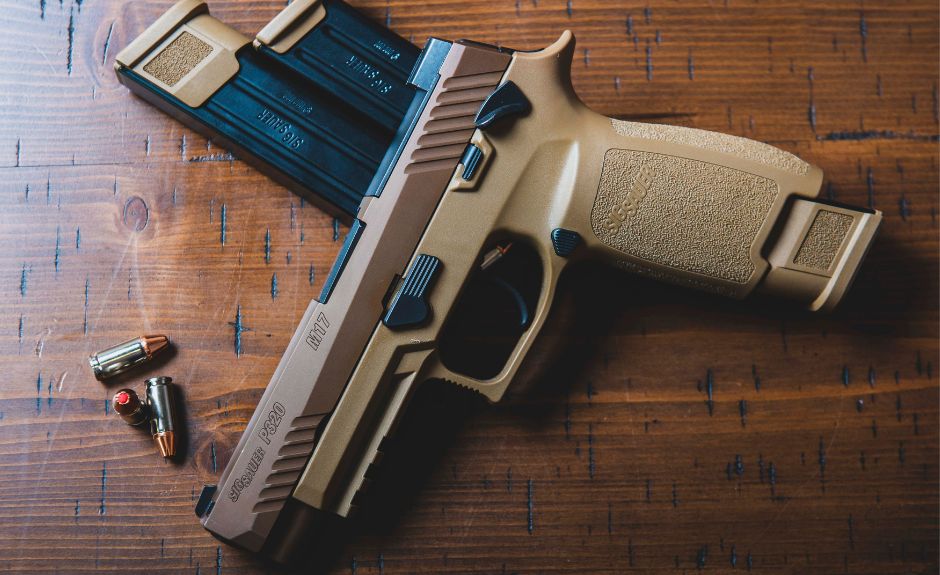 Maybe the issue is the people holding them.

Many of our kids are groomed to believe that our public school shooting problem is the guns themselves. But this is a political rouse. Considering that there are more guns in America than people, common sense should tell us that the old saying is true; “when guns are outlawed only outlaws will have guns.” And what will be the fallout for a citizenry that no longer feels safe when their personal security is removed?

The reason our kids need to be aware of the facts about this debate is because in just a few years they will be in a position to vote for a candidate who might actually believe this same simplistic and short-sighted argument which would leave all of us in an even more vulnerable position in a world which has lost its collective mind.