While Hollywood glorifies immorality in many movies, there also seems to be a positive trend in the film industry lately. In recent years, more and more well-produced movies with Christian themes have been circulating theaters. 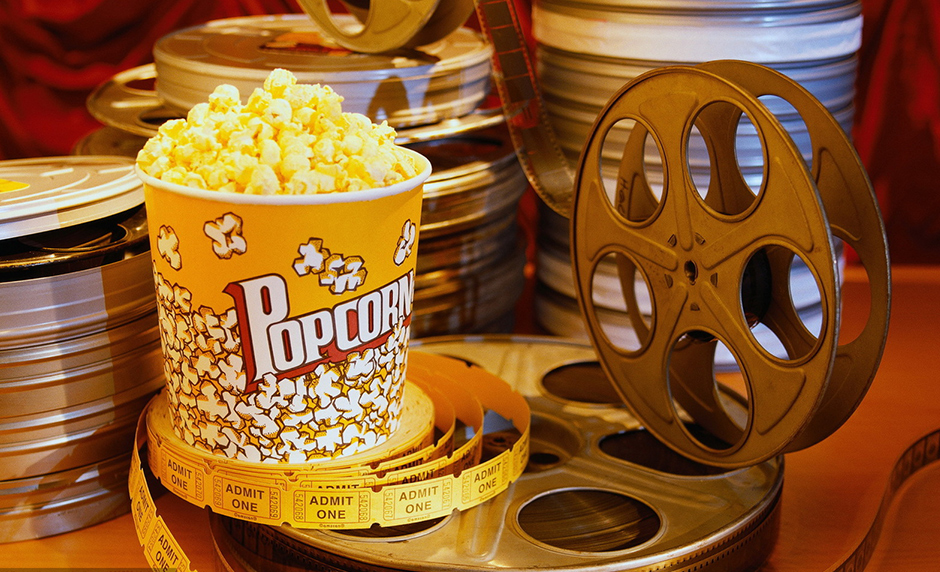 Is it possible for these godly movies to help influence Hollywood for the better? Well, all I know is that the more support we show for godly movies, the more our kids and men, women, and children around the country will see positive influences on the big screen.

I can’t stress enough the power of our culture—through media, movies, music, the internet, and entertainment in general—to influence the appetites, attitudes, habits, behaviors, and even addictions of today’s kids.

That is why I feel it’s almost incumbent upon us, as Christian parents, to support Hollywood when they produce good redemptive movies; especially movies presenting overtly Christian themes like The Case for Christ, God’s Not Dead, and War Room just to name a few.

In my opinion, not going out of our way to support these kinds of films is rejecting golden opportunities for God’s grace to help redeem what the entertainment locusts have helped destroy in the hearts and minds of our nation’s youth.