It seems in our culture today when debate doesn’t work then the ideas are forced on you to tolerate. 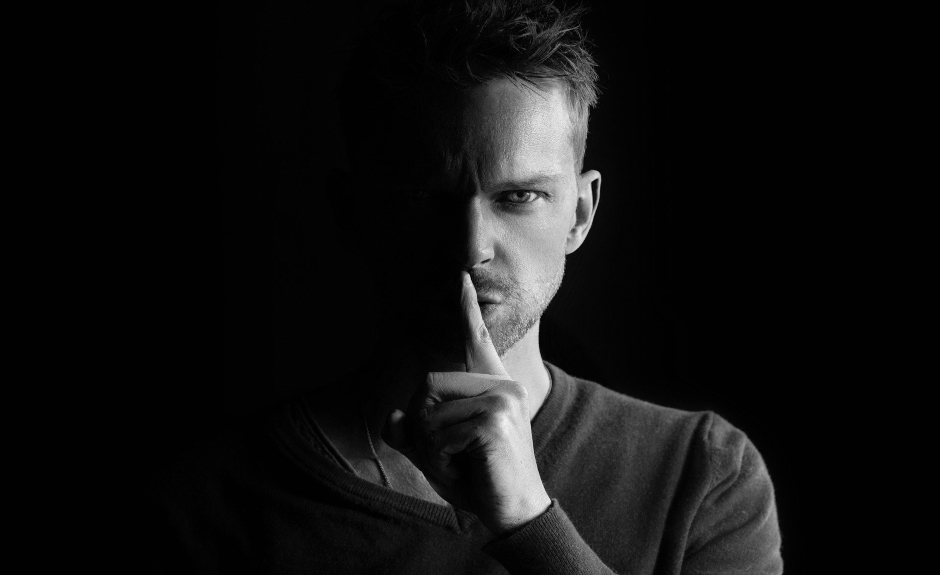 In today’s culture instead of having debates, anyone with a different view is being silenced. Do you see the forcing of silence in our society? What are you teaching your kids when it comes to tolerance and intolerance and what is the difference today?

“Those with a different view are being bullied to be silent. So what has happened is people are using power and just force to silent people with any kind of opposition, which destroys fruitful genuine debate. I mean Robert said in the Obergefell decision, “Look, by forcing this on the court those in favor of same sex mariage have actually lost the ability to have won the culture from within instead they have forced it from the top down.” I think he is right, that’s what this new idea of intolerance and bigotry is and that is what is happening today.”

"When I met the kids (at SHA), and saw the glow of transformation on their faces, it spoke to me that Shepherd's Hill Academy was more than 'Just what the doctor ordered.' It is a holistic, spiritual and therapeutic approach to healing that provides an atmosphere for learning and a proving ground for the uncompromising time-tested truths of scripture." - John Rosemond