When you think of taking a God-inspired vacation, what sort of places come to mind? The Holy Lands? The Ark Encounter in Kentucky? An historic site with ties to the early church? 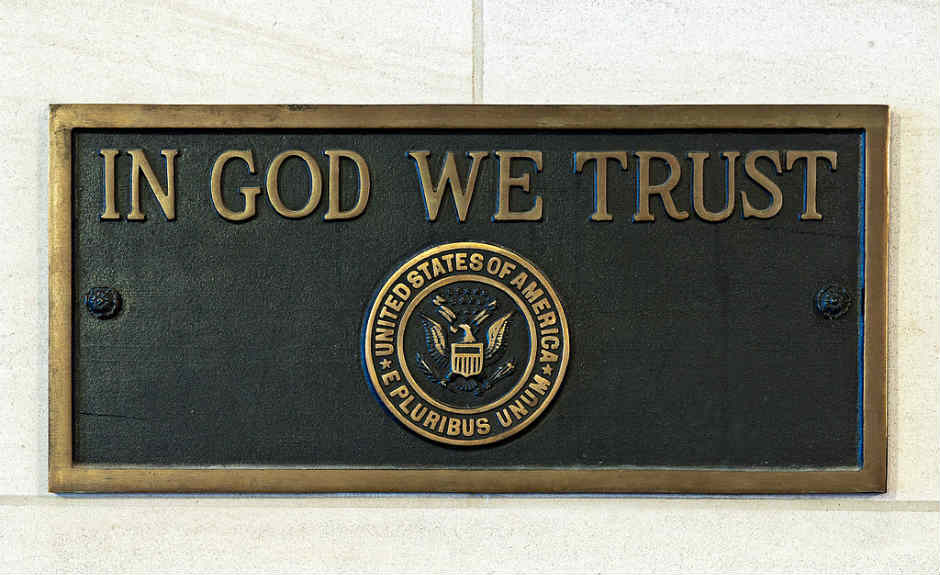 A place you probably would never think of, however, is Washington D.C. Though there has been a lot of godlessness to come out of D.C. in recent years, you can’t help but recognize God’s hand in the foundation of our great country.

Each year for the past eight years, at least one of our Shepherd’s Hill Academy students have earned a free trip to Washington D.C. for writing composition. None of them have ever returned without having a new respect for our nation’s godly heritage. Why? Because it’s chock full of godly testimony carved in the granite and marble used to construct so many buildings and monuments in D.C.

There’s also the Museum of the Bible and many other God-inspired landmarks that reinforce God’s role in the framing our nation’s constitution—resulting in the wealth and freedom we still enjoy today. So, make Washington D.C. your family’s vacation destination sooner than later. It might be what finally convinces your kids that what you’ve been saying about God and country has been right all along.