In the world of music, we see some rock, pop, and hip hop stars claiming a Christian faith. At the same time, we see some of these same people participating in lifestyles that do not look much different than the lifestyles of their non-Christian peers. 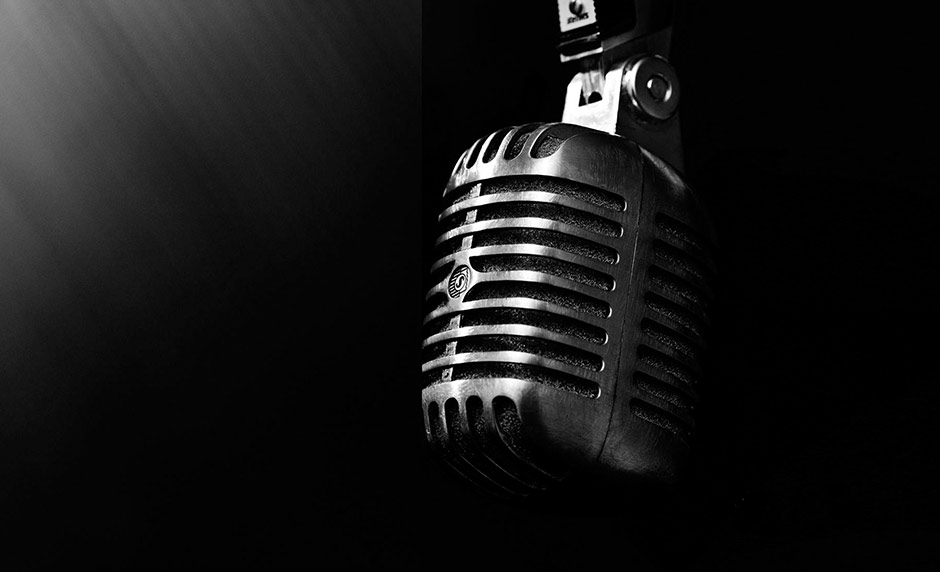 Just because a popular figure considers him- or herself a Christian, does not mean he or she will be a good influence on your kids. As parents consider popular entertainers, they would be wise to consider the actions and lifestyles of these stars.

Allow me share a few names we need to be aware of as parents. Kendrick Lamar, Chance the Rapper, and Cardi B are just a few top hip hop stars today that claim Jesus Christ as Savior. How then, can their music and lifestyles be portrayed as just as depraved and pornographic as any in the business? It’s easy. It’s called hypocrisy and market share.

Appealing to Christian kids adds 2.2 billion souls to their potential fan base. I’m not judging the eternal security of anyone, but you and your kids have to know this: the devil does his best work in the church. Without some serious discussion, Kendrick Lamar, Chance the Rapper, and Cardi B could be discipling your kids into a very dark place.