Music is generally thought of as a beautiful form of art. It can be a source of great comfort and joy. But when parents decide on the music that they allow their kids to listen to, they must consider that music can influence actions. 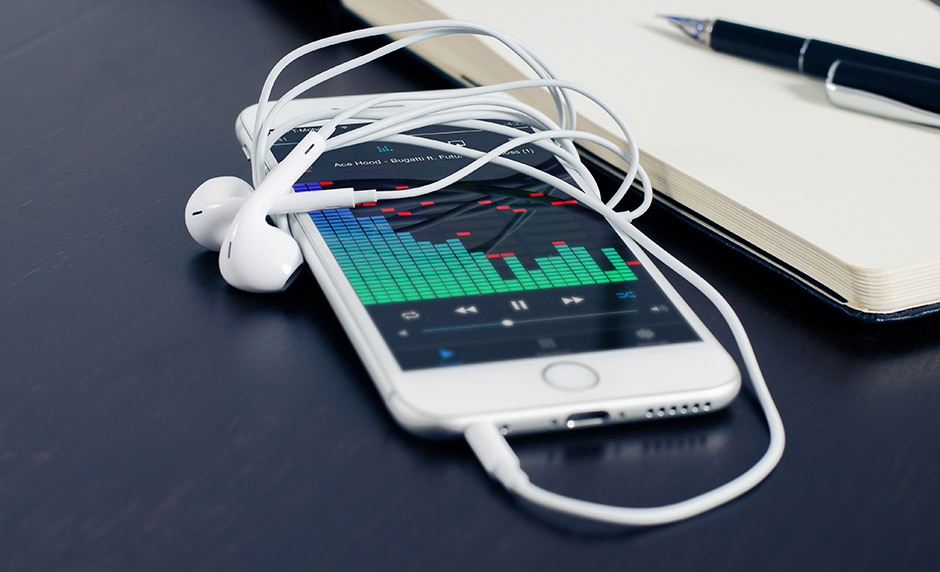 Three or four centuries before Jesus Christ was born, Socrates, Plato, and Aristotle all wrote about the power of music to influence the attitudes, character, and moral behaviors of both individuals and entire nations. I think it was Plato who actually wanted to have music regulated by the state. I am sure that people before them understood this as well; it was just never documented, perhaps.

Now, whether the people had music that rivaled the moral depravity of guys like Eminem or Lil Wayne back then, God only knows. But these Greek philosophers had insights into the human experience that many of us—even to this day—just don’t have. In the 17th century, Scottish politician and writer Andrew Fletcher said: “Let me make the songs of a nation, and I care not who makes its laws.” Armies are moved to battle by the mere sound of horns and drums. If music can influence the actions of adults and entire nations, just think what it can do to our impressionable kids!

Frank Zappa once called music an incredible indoctrination tool. We, as responsible God-fearing parents, have to come to terms with this. We have to figure out how to minimize the risk of having the evil influences of music captivate and capture the hearts, minds, and souls of our kids. I’m talking about rebellious, postmodern, chaotic, misogynistic, occult-inspired, violent, gang-associated, vulgar, anarchistic, perverted, and otherwise morally-depraved music—almost everything that’s popular today with most youth. How are we going to do this?

Right now, a lot of our kids—a lot of our Christian kids—have become slaves to some pretty crazy music—of all kinds, not just hip-hop. The fact that there are a lot of parents—even “Christian” parents—raising their kids with this stuff is even more shocking and harder to understand and deal with. If parents aren’t openly listening to this music themselves, many are certainly allowing their kids to listen to it—or they are not vigilant enough to catch them listening to it. So, this music is often infiltrating kids’ ears and minds from an early age.

I believe a lot of parents think, “Oh well, I listened to Zeppelin, Michael Jackson, Aerosmith, and everything else back in the day, and I turned out alright.” I have two responses to this kind of thinking. Firstly, people continue to be influenced by different sources or passions throughout their entire life—even if they are adults or parents. Secondly, are you certain that none of your problems, struggles, character flaws, or addictions are rooted in or exacerbated by the things that you allow to entertain you? Some of these things actually could be openly inviting spiritual darkness to subtly populate your thoughts and feelings—and the thoughts and feeling of your family.

Do I have physical proof of this? No. These are emotional, mental, and spiritual issues, not physical. But that doesn’t mean that I don’t have evidence. With intangible realities like emotions, proof must be shown through evidence-based assumptions. For example: Can you produce physical proof to confirm that you really love your kids? No. But your actions in supporting, providing for, and nurturing your kids illustrates the evidence to prove your love. When we look at how our kids act after engaging with certain forms of entertainment and music, we can make similar assumptions about the spiritual, mental, and emotional impact of these influences. Unfortunately, a lot of parents are oblivious to these effects. This is because entertainment is so embedded into the culture of America.

The bottom line is this: There isn’t a morally sound reason for allowing our kids to listen to some of the music in the genres we call hip-hop or rock. Can God really bless a life when that life is routinely entertained by the things that grieve His heart and debase His creation? That is the question we, as parents, have to ask ourselves.