While parenting has always come with struggles, misjudgements, and difficulties, changing moral standards and cultural shifts have created an especially tough environment for raising kids in America today. 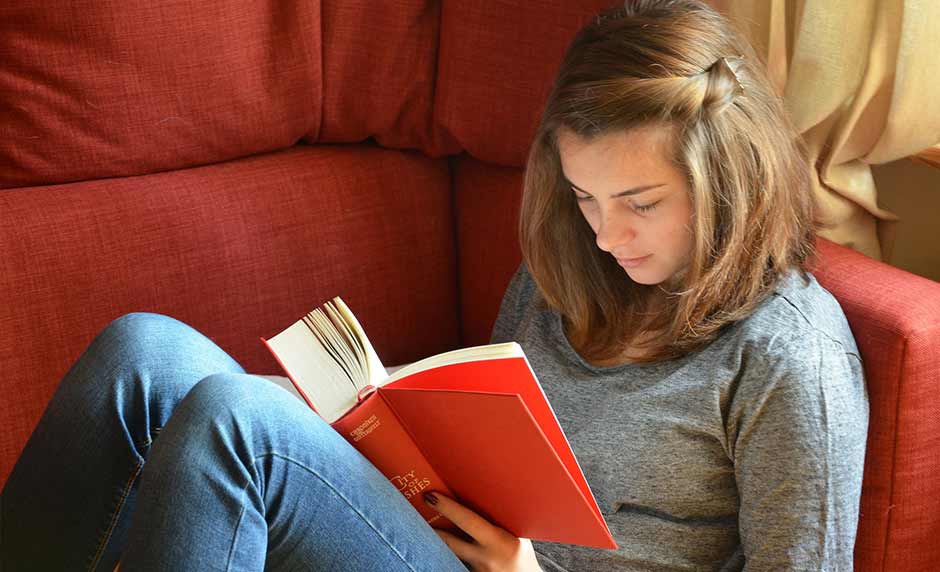 How did these changes come about? And what can parents do to raise healthy kids in a media-obsessed and relativistic culture? We can begin to answer these questions by looking into the recent past, then considering ways to create a healthier future.

With the way our culture is today, fathers and mothers have good reason to be troubled parents. In short, the entire culture has allied itself with the teenager mentality.

Parenting “Back Then”
It began with the Baby Boomers—a generation that never grew up. This is largely because their Depression-era parents did not want their little “Throckmortons” to have to go through what they went through—unfortunately, this included some of the tough character-building experiences. What these Depression-era parents had going for them was an entire culture that allied itself with most of their parenting ideologies. Kids knew it too, especially the troubled teens. Parents raising their kids just 10 or 20 years ago had more of our American culture backing them up, but that was nothing compared to what the parents of the Baby Boomers had. Certainly, in the 1950s and 1960s, parents had a built-in system of accountability by the watching eyes of neighbors, school teachers, extended family, the government, and the church.

Parenting Today
Today, however, the cultural shift of “do what feels good” brought on by the Baby Boomers has come home to roost. Today’s teens are doing what feels good—and they are doing it at every turn with little or no restraints and little or no consequences. In most cases, neighbors, school teachers, extended family, the government, or the church tend not to help parents hold their teens to a common standard of morally acceptable behavior.

Cultural Shift
Tragically, in today’s world, all of the entities mentioned above may actually be encouraging a teen to follow his or her heart and engage in whatever “feels good” for the moment. Remember, Adolf Hitler followed his heart! Parents are actually fighting, not just their defiant troubled teens, but the very entities that used to be staunch allies of parents who raised their teens according to a common moral standard. Sadly, in our ever-increasingly pluralistic, postmodern, and politically correct society, a common moral standard no longer exists. This is not only breeding chaos and anarchy in our culture, but also in our homes. Since parents no longer feel they have the support of government, neighbors, schools, extended families, or even the church, troubled parents and families are another result.

How to Turn the Tide
Parents, it has never been more important to understand the times we live in. Therefore, it has never been more important to equip your kids with the knowledge of Christian apologetics. I speak extensively on this topic on License to Parent. My podcast episode titled Faith Defenders with Dr. Robert Myers offers parents with solutions to handle issues they face in the world today. Once your child sees the bigger picture, you won’t look so odd to your teenager anymore. Today’s teens are as intelligent as any generation in history, and they are much more informed. What they are failing to acquire is wisdom. True wisdom, of course, comes from God and should be filtered through us. If our kids exercised wisdom, they would do more positive and constructive things with the huge access to information they have through vehicles such as the Internet. As parents, we haven’t required much of our kids. Believe it or not, if you start young enough, kids will do what is required of them. For this cultural tide to turn, it is going to take a concerted effort on the part of today’s troubled parents.