The LGBT movement is a big topic in our current society. Parents today are raising their children in a time where these issues just cannot be left unaddressed. 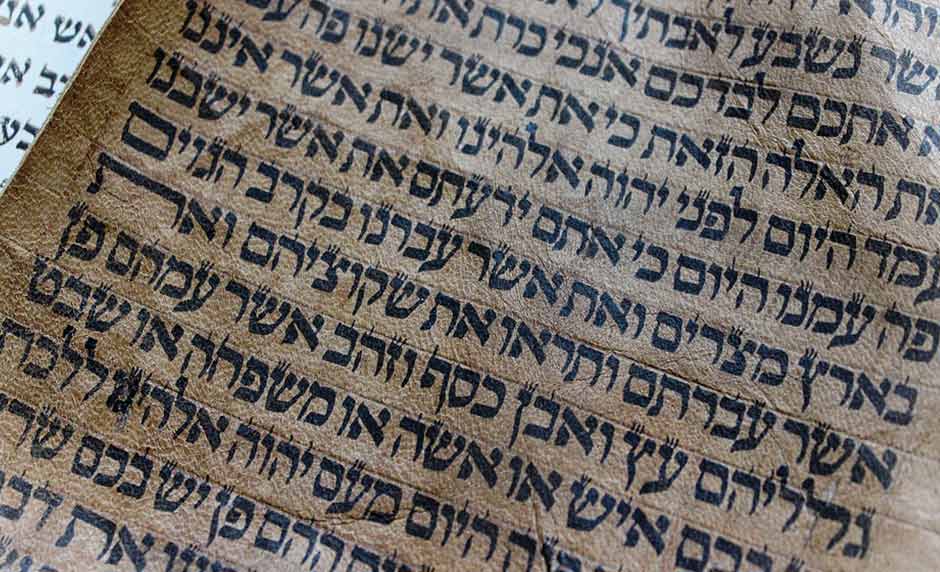 But where do you turn to form your opinions on LGBT issues? It is important that Christian parents do their research and seek truth in these areas instead of simply following cultural momentum.

The Truth is on our side. We can’t allow the personal and professional agendas of secular mental health professionals, the mass media, the entertainment arts, pseudo-science, revisionist historians, and other politically-correct vehicles for the LGBT agenda to deceive the masses. This is being done simply because cultural momentum has now come full-circle to further legitimize and justify the sexual appetites and/or delusions of a vast minority. The future of our world is at stake here. And though homosexuality hasn’t been considered a mental illness in the Diagnostic and Statistical Manual of Mental Disorders (DSM) since 1973, Delusion still is, and it’s in the DSM5 even today.

So far, the facts, science, logic, history, statistics, and common sense have all been on our side. Not to mention the personal experiences and life transformations we’ve seen in so many of the kids we deal with here at Shepherd’s Hill Academy. But we live in a time where individual feelings now trump the logic of the masses.

Basically, we’ve grossly perverted God’s ecosystem. The God of the Bible is the very premise that is no longer accepted by the so-called progressive “intelligentsia” anymore, and as I’ve said many times before: “When you buy into a false premise, the rest of any story can be crafted into actually making sense.” It really goes back to a matter of where a person puts his or her faith to begin with.

Faith is acting on what you have a reason to believe is true. Because the tragic facts, history, science, and statistics concerning this behavior is pretty compelling, my faith tells me that Scripture’s view of these issues is a lot more sound than what our cultural momentum—and now law—would have the masses believe.

What’s puzzling is the different result that came from a similar cultural momentum not so long ago—one that made cigarette smoking a social “taboo.” Why? Because of the detrimental effects of smoking on humankind. So there were laws passed to limit where you could smoke. Yet the same isn’t true with LGBT issues, despite the fact that the average homosexual loses more years off his life than the average cigarette smoker.

With the help of strong LGBT lobbyists, Hollywood’s normalization portrayals, the mental health industry’s own internal struggles, a sleeping church, and legislators who are struggling with these issues or who have friends or family struggling, this time the cultural momentum has swayed government to actually promote these life-altering behaviors and give them special accommodations!

I haven’t even mentioned all the emotional and spiritual liabilities germane to these behaviors. How is this not a spiritual blindness? I guess I’m just like the little boy who cried out in The Emperor’s New Clothes! This is why I have to speak up about it.

I’m not saying we have to be like the folks of Westboro Baptist Church, but we are supposed to speak the Truth in love. That’s why it’s so important for Christian parents to make themselves aware of the good science, research, statistics, logic, and history that affirm a biblical worldview in all these areas. It’s just common sense.

But, here’s the problem; common sense isn’t so common in a postmodern world. As I’ve been saying for decades, the logical outworking of postmodern thought is chaos, and that same chaos will eventually affect every fiber of life—including our sexuality and how we parent our kids.