Most people would agree that discipline is an important component in raising children. But by focussing on this aspects of parenting, can we sometimes diminish the importance of grace? 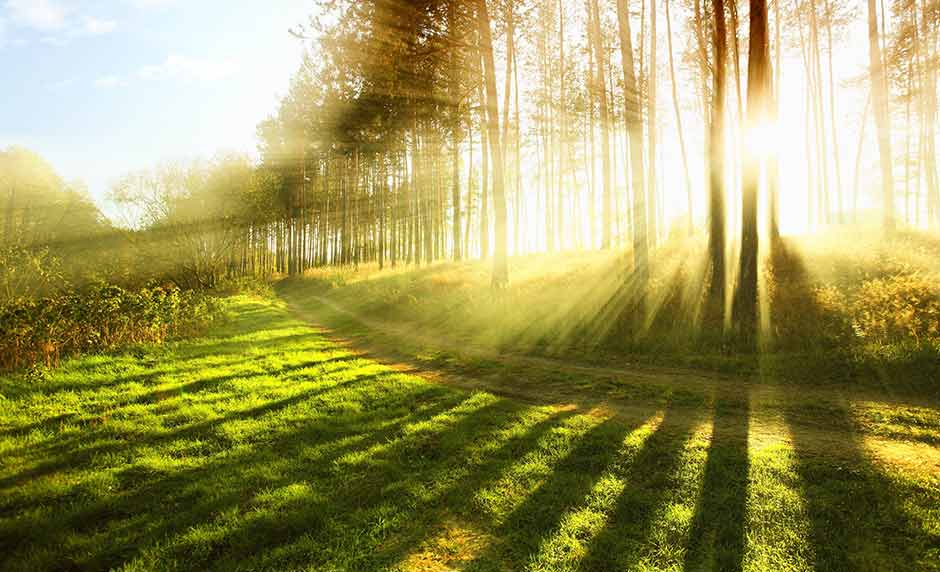 If you often find yourself rebuking your children abruptly or with harsh words rather than edifying ones, it’s time to become more intentional with grace. Discipline is important, but so is communicating with your kids in a language that they can actually accept.

At times, I have found myself having more patience and grace with other people’s kids then I had with my own. When it’s your own flesh and blood I think we have a tendency to take things a bit more personally, and we expect a greater degree of, dare I say, perfection from our kids. After all, as parents we have a tremendous investment of love, time, prayer, nurturing, teaching, mentoring, catering, and doctoring in our kids. This culminates in a great deal of emotional energy expended in this “chip off the old block,” that for good or ill is a representative of your family name and an emblem of who you are as a parent.

But it’s not just higher behavioral or performance expectations that we have as parents. I think parents—because of that emotional attachment and that blood relationship—have higher expectations in another way. It’s license, really. Because of our parent/child blood relationship, we feel we can say things and do things in ways that don’t require that we really think them through.

It’s like we can almost take our kids for granted sometimes. This is very easy to do. With our higher expectations, we expect our kids to have a greater tolerance for our curt and sometimes rude attitudes, demands, and remarks, especially when we’re tired or in a hurry, and we don’t expect our kids to be the least bit offended or resentful. They are our kids; we don’t have to waste time being polite—at least, that can be the mindset. But it is not always a wise one.

Don’t misunderstand me; I’m not saying we should make snowflakes out of our kids—not by any means. I think they should be able to hear the truth from us—no matter how it is packaged. But when we routinely spew the truth without the grace of ever even considering their feelings, then I think we diminish our chances of a having the relationship with our kids that we otherwise could have. The same is true when discipline is involved. We don’t ever want to let a foolish method overshadow a wise principle.

I’ve mentioned this before, but when my oldest son was young, I thought I was being funny by saying things like, “I’m not interested in seeing you alive until the grass is mowed.” One day, I found out that he never thought it was as funny as I thought it was. Had I said it in jest maybe once or twice, that may have been a different thing and not that big of deal, but according to him, it had become a little more routine than I realized. I meant nothing by it, but because I had gotten too sloppy and comfortable with the truth, he didn’t see any grace. My method had overshadowed any principle I was trying to get across. He understood the principle, but he would have appreciated it a whole lot more had I used a more intentional and gracious method with him. In other words, grace would have been the sugar that made the truth of the principle easier for him to swallow. And the crazy thing is, my other kids—for the most part—saw the humor and jest when I’d say similar things to them.

So, what’s the lesson here? Every kid is different.