Do you have some nagging concerns about the kind of music your children or teens enjoy? Or, are you more oblivious or hands off when it comes to your child’s musical choices? 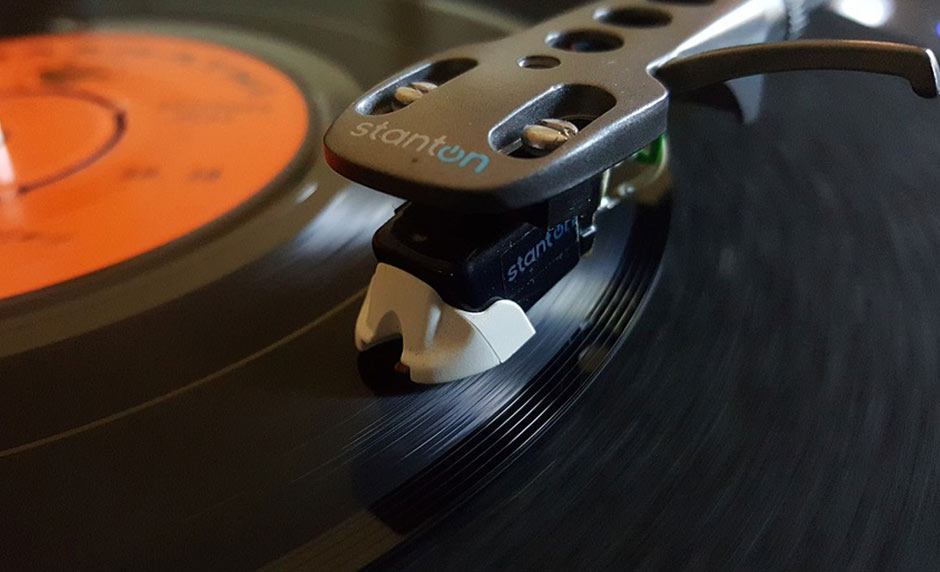 Either way, I would suggest you become more aware of the potential influence of music on your children. It might be time to take some action to get your kids back on the right musical path.

Why Parents Must be Aware of Influence of Music

In our culture today, many parents have a gut-feeling about music that is similar to what I have been writing about in recent posts; they just cannot articulate it well. Most parents simply are not equipped. Because of this, they do not debate the issue with their kids or anyone else. Today, I want to provide you with one basic argument that can help you address the musical choices of your child.

Take for example how many Christians today can’t discern the difference between a carnal rush from a music concert on a Saturday night and a spiritual rush through music during a worship service on a Sunday morning. This spiritual immaturity and lack of Bible knowledge on the part of many Christians today is how the wool seems to have been pulled over our eyes.

Remember the apostle Peter truly believed what he said to Jesus in Matthew 16:22-23. When Peter claimed that Jesus wasn’t going to die on the cross, Jesus responded by saying, “Get behind me Satan! You are a stumbling block to me. You do not have in mind the things of God, but the things of men.” We’re talking the apostle Peter here!

One example of questionable semantics is a recent article (1) where the author, a guest contributor, cites John Piper’s play on the term “Christian Hedonism.” I get it, but I don’t think the author fully understood—especially if he is using it to defend “Christian Hip-Hop.”

“Christian Hedonism” isn’t supposed to mean personal joy at the expense of opening spiritual doors for the devil’s angels to have a field day with our hearts and minds. This is where he appears to confuse joy and happiness. As you should know, happiness is contingent upon happenings. Joy transcends happenings and circumstance. In saying all this, I should note that we should be able to glorify God with all kinds of music—even if that means an occasional song that sounds like it could actually be categorized as hip-hop.

Moreover, for many hip-hop is more than mere music; it is considered a lifestyle and culture—even a religion, as I’ll speak to in other posts. For some, if it’s not hip-hop, it’s not considered good. Many are not “happy” or “satisfied” being entertained by or worshipping God to the myriad other genres of music that are not so deeply enmeshed as a symbol of spiritual darkness.