I am amazed at the premium so many Americans put on the entertainment industry. 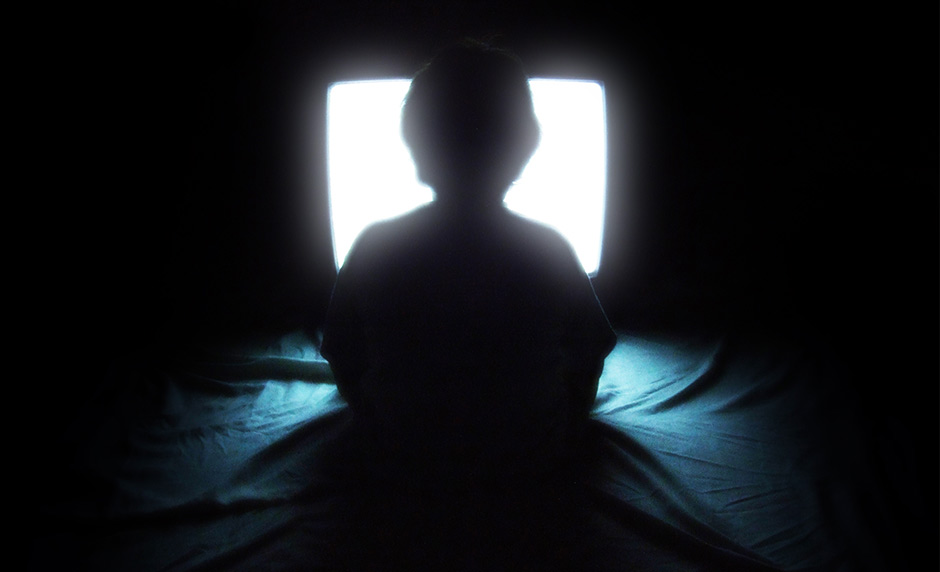 As the season for entertainment awards approach, parents should think closely about how movies and the arts may be affecting the children in their home. Take a moment to discuss the ideas and questions you should ask yourself and your kids as the Academy Awards approach.

Think about it; entertainers don’t educate us, protect us, counsel us, heal us, financially support us, govern us, save us from our sins or help us in any other way—they simply entertain us. The annual salary for some of these “entertainers” could pay the salaries of untold numbers of excellent teachers, law enforcement officers, spiritual leaders and counselors. People who could really pour something of substance into the hearts, minds and souls of our kids.

But, our nation’s lopsided priority to the things that entertain us is indicative of a people that have strayed. We have strayed from the common good of everyone as a whole to the preeminent good of the individual, which is actually a logical impossibility.

As parents, we have to understand that our kids are watching and learning where we place our priorities.

Questions You Should Ask to Evaluate Your Entertainment Habits

When evaluating your entertainment habits for your family, consider this: The late Roger Ebert was immortalized for his reviews of motion picture entertainment. Those in the film industry saw Ebert as a champion of free expression—the film industry’s right and license to produce whatever the mind can conceive and achieve.

Movies are an art form. And, like all other forms of art, there is a moral component involved like it or not. Even in abstract paintings—it’s either the artist’s subjective expression of a message he/she wants to convey, or the painting itself is a subjective tool—a spark that provokes a thought or idea—good or bad—in the heart and mind of the beholder. But, unlike abstract art, movies usually have messages that spring straight from the heart and mind of its producer—the artist himself.

The motion picture industry’s premium on expressive and creative license is a great thing—to a point. But, even the industry itself has a line they won’t cross—but usually only for selfish motives or convictions. For instance, the Academy probably wouldn’t endorse the freedom to kill a two-year-old child on camera for purely artistic reasons.

We develop solutions to address media and entertainment habits. One of our most popular resources is our 10 Tough Technology Tips. We also recommend to all of the parents we serve at Shepherds Hill Academy to utilize tools that help make good media choices, such as Covenant Eyes, Plugged In, and Axis.