It seems that more and more children and teenagers are growing up with an entitlement mentality these days. They may blame others for their failures or feel certain things ought to be given to them instead of earned by them. 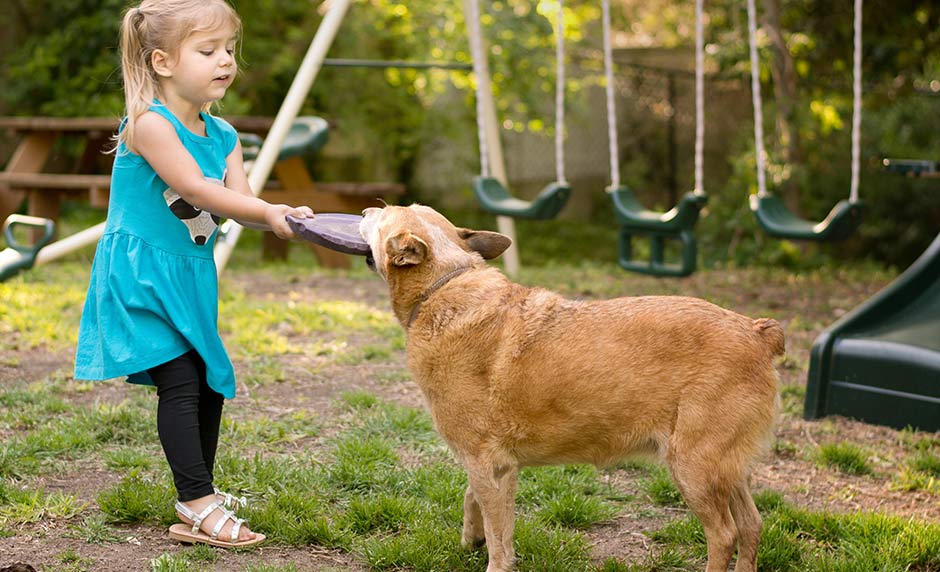 But why is this sense of entitlement so common today? Well, I believe there are several factors that work together to create this mindset in young people and adults.

What Factors Contribute to an Entitlement Mentality in Millennials

I think many kids are more confused and misinformed than anything else. I think they are just repeating what the remnant of the hippie generation—who are now their professors—have been allowed to fill their minds with. This is politically correct rhetoric that these professors feel is key to the advancement of their own personal careers and/or agendas. I think many of these professors and administrators have actually come to believe what they have been learning and have been teaching their students over the years; it aligns with what most of what the mainstream media is propagating for those very same self-serving motives. News people are often the students of these same kind of professors, and now, together, they’re all brainwashing your kids and mine on college campuses and in the media. These folks—often with all good intentions—have simply bought into some false premises from the jump.

When you buy into false premises, you can craft a case that makes the rest of any story seem plausible. When you consider that the hearers of those arguments are young, impressionable, spoiled, entitled, snowflake millennials then it’s easy to see how all this can take place. Many of these millennials have been given everything without ever having rewards attached to actual achievements. They have grown up learning about life from other spoiled and entitled millennials on social media using devices that were bought for them by their spoiled and entitled parents because they couldn’t otherwise afford them.

Generally speaking, many parents and even grandparents are very culpable for the hate, blame, and victim mentality of today’s kids. Besides having these liberal concepts crammed down their own throats for the past 50+ years without thinking through the facts and logic of it all, parents have also blindly accepted many of these entitlement ideas because they were spoiled themselves. They may be spoiled from government entitlements or from well-to-do parents who paid for and sent their kids to any number of liberal colleges.

Whether rich or poor, black or white, or any combination of the above, there’s been an entitlement mentality brewing for the past few generations now. There was a time when you actually had to have an above average IQ—or at least a hungry willingness to learn—just to go to college and make it through. Today, it’s a rite of passage, yet nobody really knows why! Parents send their kids to school just because they think it is the key to success in life.

Meanwhile, we can’t find any plumbers, electricians, or any other tradesman to fix and build anything. We can’t find anyone to harvest our fields or mow our lawns without importing that kind of help from people who are not spoiled or entitled. Our entitled and spoiled snowflake generation of young people would rather protest—on their parent’s dime, no less—at the overpaid and under-producing college campuses that their parents sent them off to. If these kids learned any work ethic as young people, they would be holding down jobs to help pay for their schooling. But they don’t have too. The “he who dies with the most toys wins” generation was too busy with their careers—or in the case of poorer people, making ends meet—to properly teach their kids those values. It was easier to to let someone else teach them their values—or lack thereof. Consequently, these spoiled snowflakes have nothing but time on their hands to protest and riot and regurgitate all the liberal rhetoric, hate, and revisionist history that’s been crammed down their throats by the entertainment and information microphones of our postmodern and over-indulged culture.

The bottom line is that our kids don’t like themselves because of all this garbage; but because they have no character, they neither blame themselves nor pull themselves up by the bootstraps. It’s just too easy to hate, blame, and play the victim card. So, yeah, I do hold parents accountable for producing this mentality in their kids. One of the goals of License to Parent is to help parents truly love their kids by not giving them a fish but by teaching them how to fish—as any good parent must.