When something has the label “Christian” in front of it, should Christian parents automatically put down their guard and allow it into their home? Of course not. Parents should be aware of the quality of content their children are consuming whether it is labeled “Christian” or not. 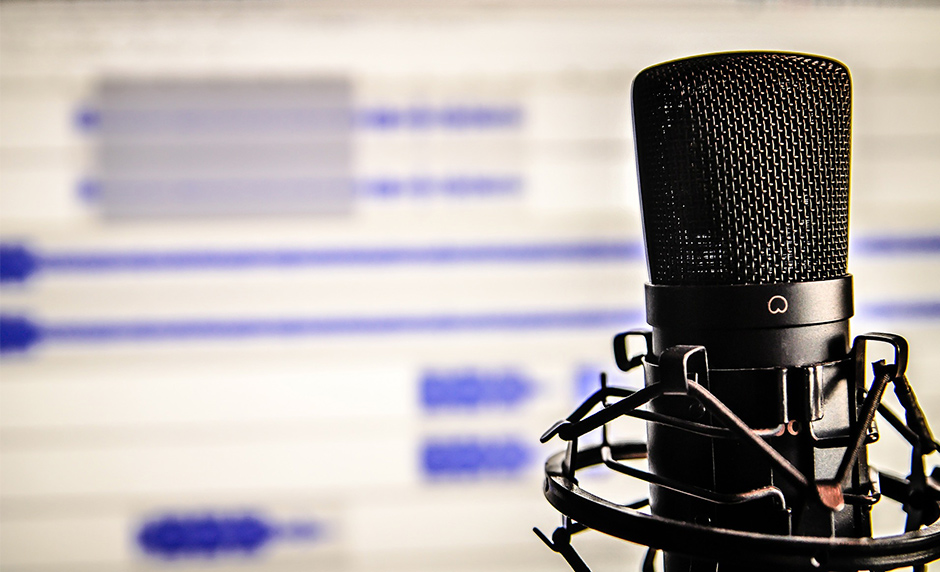 This is why, when it comes to music, I encourage parents to be skeptical of Christian hip-hop. While the lyrics to the songs might be positive, some of the other factors involved may not be.

Does Christian Hip-Hop Actually have a Positive Influence on Christians

For the last couple of weeks, I have been breaking down the logical understanding of Christian hip-hop music. Is it a viable option for today’s teens to draw closer to God? I want to continue this conversation. You can access the conversation in its entirety here: Part 1 Why Parents Should be Aware the Devil can Use Music and Part 2 How Should Christians Think About Hip-Hop.

Food, in general, is good for us, but we know that some foods are actually bad for us—even poisonous. Daniels goes on to say that “the genre of Christian music that has arguably used words the most influentially since the mid-90s has been hip-hop.” Where does he get this information? And how and why has he determined that the influence has been a good one? The facts don’t seem to bear that out.

First, in what way have those words actually influenced the church? Because the church here in America has “arguably” never been in worse shape morally, theologically, and influentially. People are fleeing the church in droves because of all the hypocrisy they see today. You can read any of a large number of books about this subject. Ken Ham’s book Already Gone would be a good start.

Second, as powerful as words are, the beats and rhythms and energy in the music itself communicates ideas and concepts on a much deeper and more spiritual level than mere lyrics or words alone. Remember, the devil tried to tempt the Word of God (Jesus) with the written Word of God (Scripture), but he did it in the wrong spirit. Satan used Scripture to attempt to lure Jesus to his side. In the same way, our culture is doing the very same thing with God’s Word in an attempt to justify any number of sin-filled activities in their minds一what their hearts have already accepted as true.

Remember (Jeremiah 17:9), without Christ, the heart is deceitful above all measure—who can know it?  Likewise, even Christians with regenerated hearts can be deceived and led astray by the enemy—especially when we’ve already decided ahead of time what we actually desire.