Is the music you’re listening to a vice that’s impacting your kids? 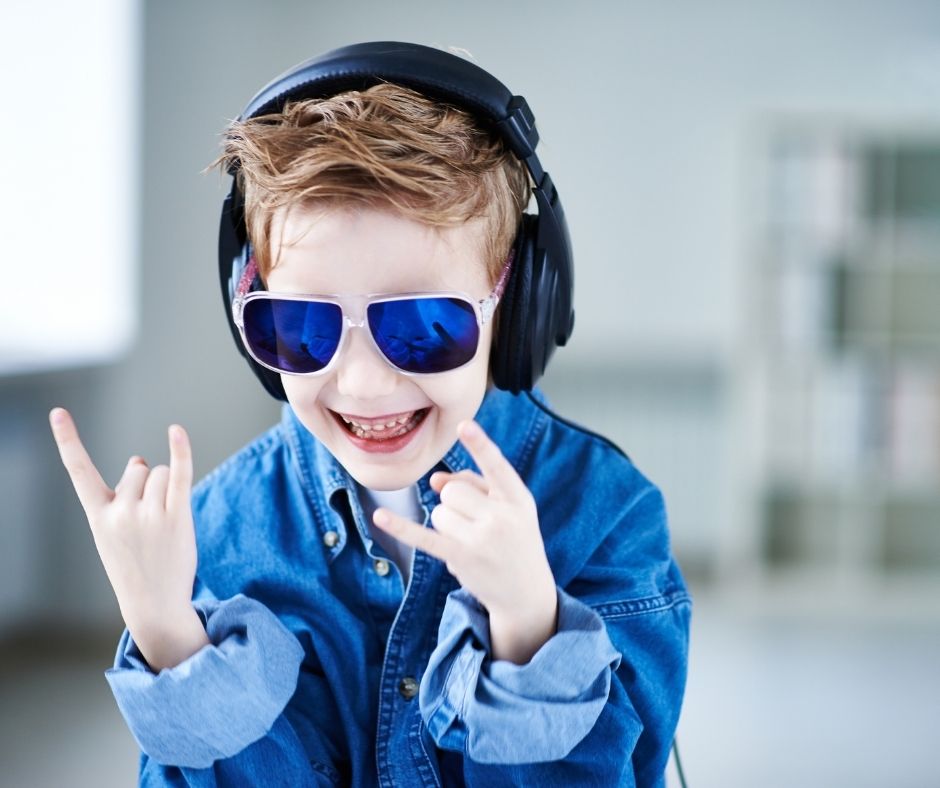 It’s been said that what one generation does in moderation the next will do in extreme.

Kids have always been drawn to the vice of their adult parents; whether it’s violence, alcohol, gambling, sex, drugs, or rock and roll.

Yet rock and roll is the one area we’ve ceded to kids without regard for its dangers even though it actually indulges, celebrates, and promotes virtually all the other vices. Now I’m not saying every rock song is steering our kids towards drugs, illicit sex, or school shootings. What I am saying is that as parents we should scrutinize our own entertainment habits with the hope of attracting our kids toward music that is something more redeeming to give them than what is currently polluting the masses.