Music moves us. It’s powerful. Why do you think music plays such a crucial role in much of the Bible? 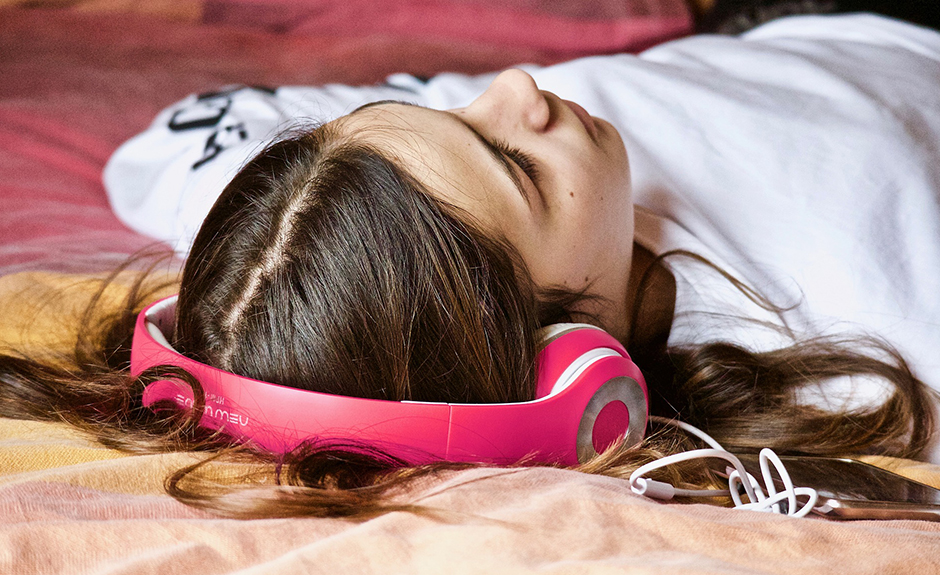 With music having such a profound effect over us, don’t you think we should be more selective in what we listen to? What about the music we allow our teens to listen to?

The Powerful Influence of Music

Despite the research, I still get funny looks whenever I tell parents that music could contribute to their teenager’s attitude and behavior issues. But when folks from an organization called Axis polled a group of teenage girls recently, my suspicions were reinforced.

The girls were asked, when they were younger, was there anything that hijacked their imaginations into believing that something outside of God’s plan for their lives would be more fulfilling and satisfying than what God actually offered them. 75% of those girls chose Taylor Swift songs. They all mentioned that her music had made them crave the kind of romantic relationships she described. I’m just saying, there may be something to this.