Seeing or hearing sexually explicit content in media is common today. This content can be found in popular music, movies, television shows, video games, and other forms of media. 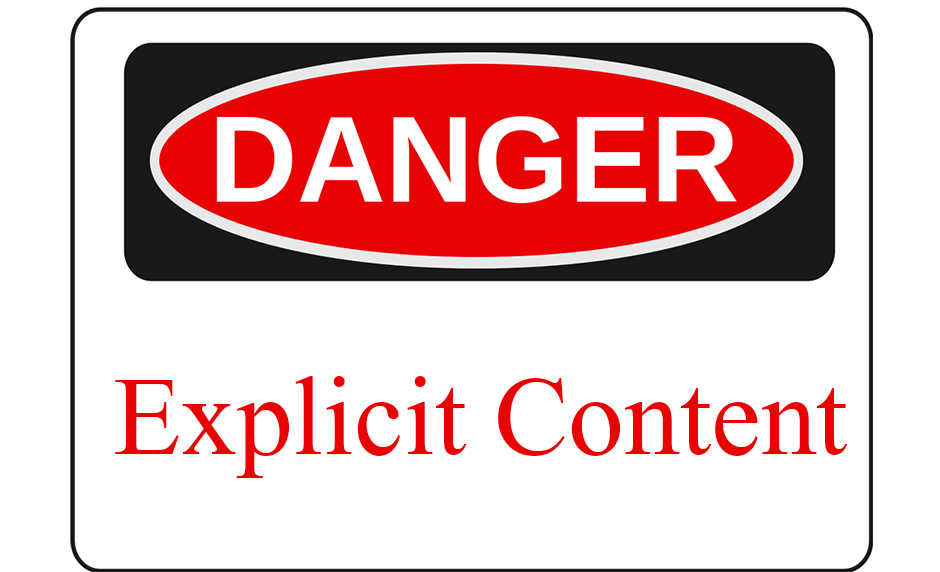 So is it too late to do anything about it? Does this stuff even affect kids anymore? While the media may be oversaturated with explicit content, it is never too late to try to protect our kids from negative influences.

How Sexually Explicit Content in Media Can Affect Kids

If you have turned a blind eye and ear to all the sexually explicit content in media and music today, letting it go as just part of growing up in 2018, you may be setting yourself and Junior up for disaster. Regardless of how desensitized we have become—or don’t think we have become—the studies are conclusive.

One study reported that kids exposed to sexual content at 12 to 14 years old were over twice as likely to have had sex when interviewed two years later than those who were only mildly exposed. We would do well to keep an open dialogue with our kids about this subject and be ready to discuss the biblical perspective against anything they or we might bump into along the way.