If only today’s kids would wanna get off their cellphones. 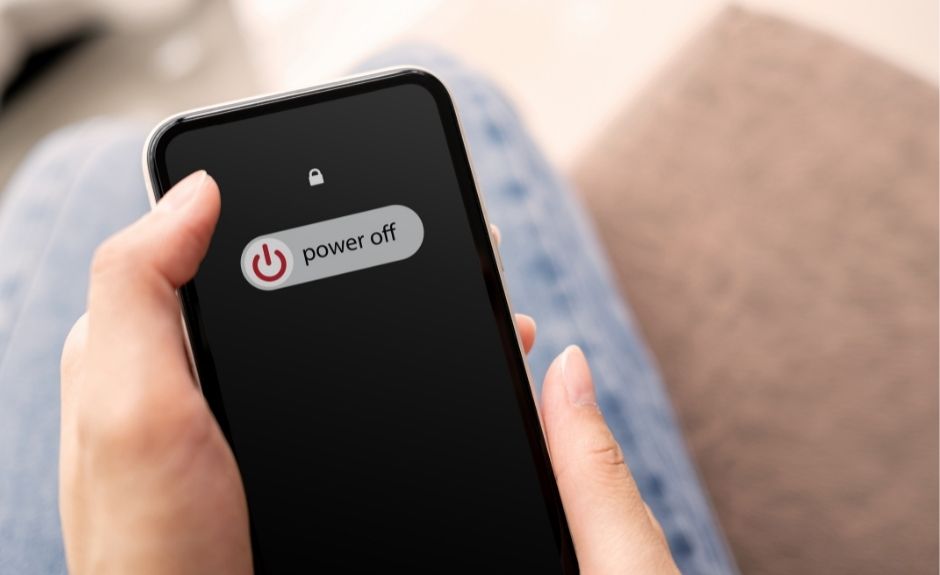 In some circles this is actually starting to happen!

There is something that’s beginning to trend in America and for a change it’s actually good news for parents and adults in general. But it’s even greater for kids. With all the poison kids are exposed to today it seems that many are addicted to the poison. However, we are seeing more and more that kids aren’t wanting to be addicted anymore. That’s a good thing!

The poison I’m referring to is unencumbered access to smartphones and the endless and useless synthetic connections and information it fosters. There’s a grassroots movement among kids to get more unplugged. It’s actually becoming cool! Kids see it as being the ultimate act of independence and control.