There’s nothing wrong with looking up to someone. After all, role models are oftentimes very positive influences in a teen’s life. 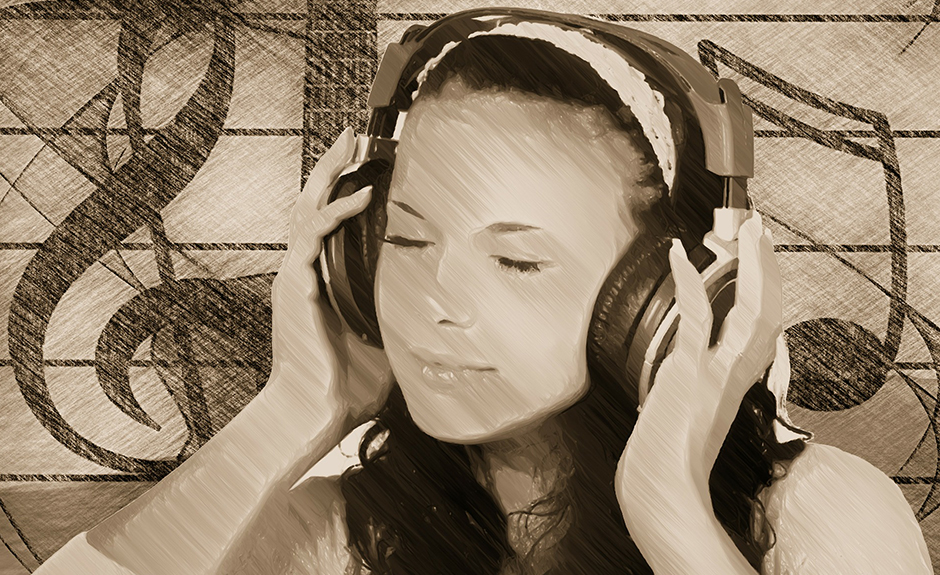 What if this role model is a pop sensation? Are there certain limits we should set, and conversations to be had, if our teens are looking to them for a positive influence?

The Problem with Idolizing Pop Stars

What do stars like Britney Spears, Christina Aguilera, Miley Cyrus, and Taylor Swift all have in common? For one, their careers began as kids. Two, they’ve all acquired a following of starstruck young girls. And three, they’ve all morphed, from seemingly innocuous teen pop icons, into not-so-innocuous adult entertainers.

The problem is that the young female fans who followed these starlets from their early years are now idolizing these same adult women who are now producing harmful and addictive music. Sadly, many of these young fans have yet to enter the teen years themselves. If there ever was a time for teens to abandon their pop idols, it would be now.