Parents must understand postmodernism if they are going to succeed in raising healthy kids in the digital age. 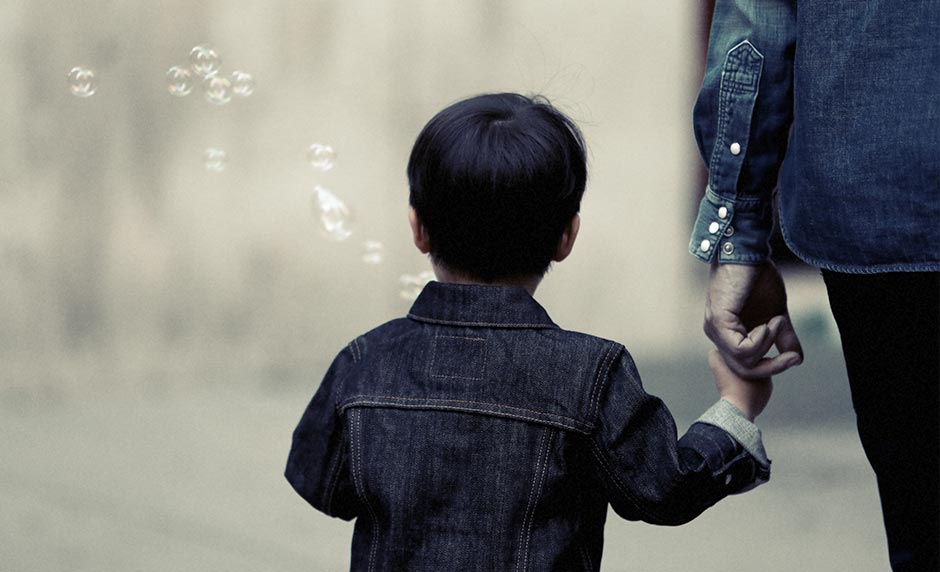 In this post, we provide you with a study recently done involving college students that highlights why parents must understand postmodernism.

A postmodern worldview has hijacked American thinking since the 1960s. For today’s parent to not understand the tenets of postmodernism is not an option. Because today, it’s a major influence on the attitude and behavior of all of us—especially our kids. It’s a worldview that claims there are no moral absolutes—and now we’re seeing it’s logical outworking.