It’s not unheard of for mainstream entertainers to claim to be Christians. This can cause a bit of confusion for our kids, however, when these artists put out music that goes against the very nature of Christ followers. 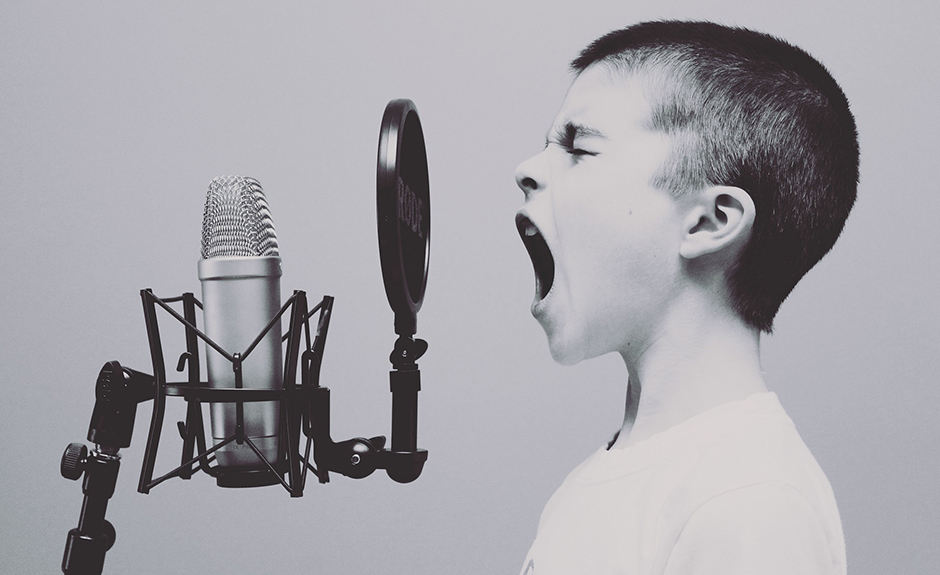 Chance the Rapper is one of these entertainers. He is one of the few current artists that is outspoken about his Christianity, but do his songs also uphold Christian morals? If not, how are parents supposed to discuss this with their kids?

A Discussion with Your Kids About Chance the Rapper

Maybe you’ve heard of the popular hip hop star, Chance the Rapper. If you haven’t, then you might want to ask your kids about him, because he’s a bit of an enigma. A huge one actually. Chance claims to be a Christian, but his art is X-rated. It’s not something you want your kids to have access to, but a healthy discussion with your kids about this man would be a very good idea.

Praying for Chance with your kids would be an even better idea because it’s been reported that Chance the Rapper is actually taking a year off his music career to read the Bible. Perhaps this experience will enlighten him to the confusion and damage his entertainment is doing to his listeners. Remember, the Apostle Paul was a murderer before his genuine conversion.