Without Moral Absolutes in Today’s Culture, We Have No Moral Dilemmas 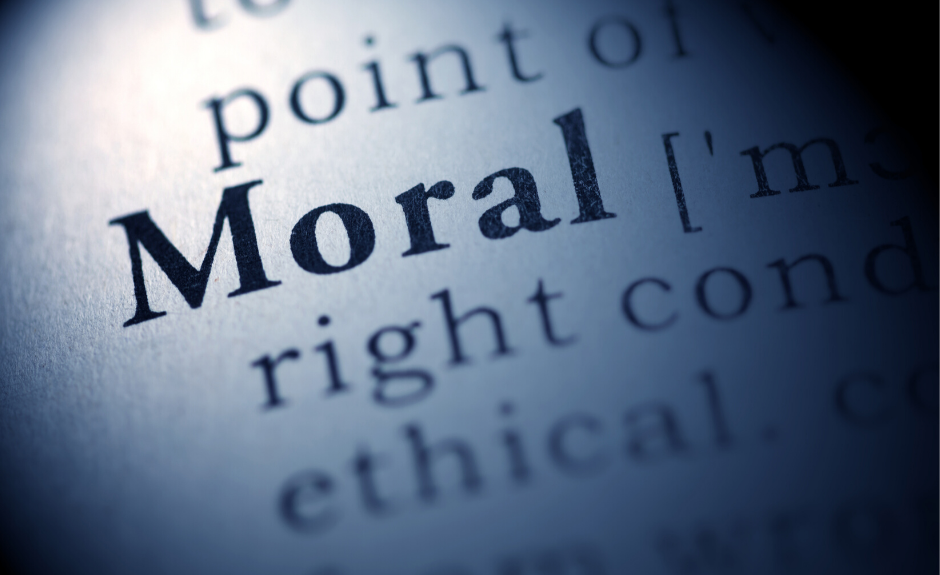 What Has Happened to the Morals in our Nation? How Does the Postmodern Worldview Affect our Kids?

Postmodernism Is A Major Influence Of All Of Us

A postmodern worldview has hijacked American thinking since the 1960s. For today’s parent not to understand the tenets of postmodernism isn’t an option, because today it’s a major influence on the attitude and behavior of all of us. Especially our kids. It’s a worldview that claims there are no moral absolutes, and now we are seeing its logical outworking.