Do you ever seek the wisdom of your children? Sometimes parents are so caught up in raising their kids and teaching them lessons that they forget to assume the role of the student every once in a while. 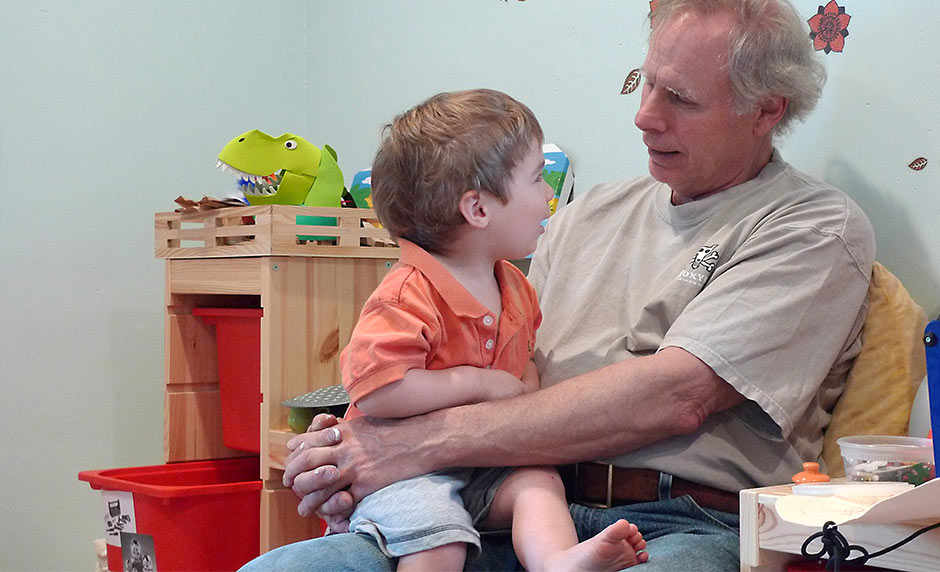 Parents would be wise to have the humility to learn by listening to what their children have to say. God can use all kinds of people and circumstances to reveal His wisdom to those who are willing to listen.

If a genuine prophet named Balaam could be rebuked by a jackass, then certainly you and I can take wise counsel from anyone. For example, here is a wise saying: “Knowledge speaks, but wisdom listens.” Those are the words of that 1960s sage, Jimi Hendrix.

Again, my point is that if we’re teachable, we can learn from anyone—even our kids. But this requires listening to them. Our kids can sometimes have some pretty insightful things to say too,and we would be wise to be teachable enough to learn from them also. The key word is “listen.” Over the years, I have learned that we can teach our kids almost as much by listening to them as lecturing them.