Is political correctness getting in the way of proper correction? 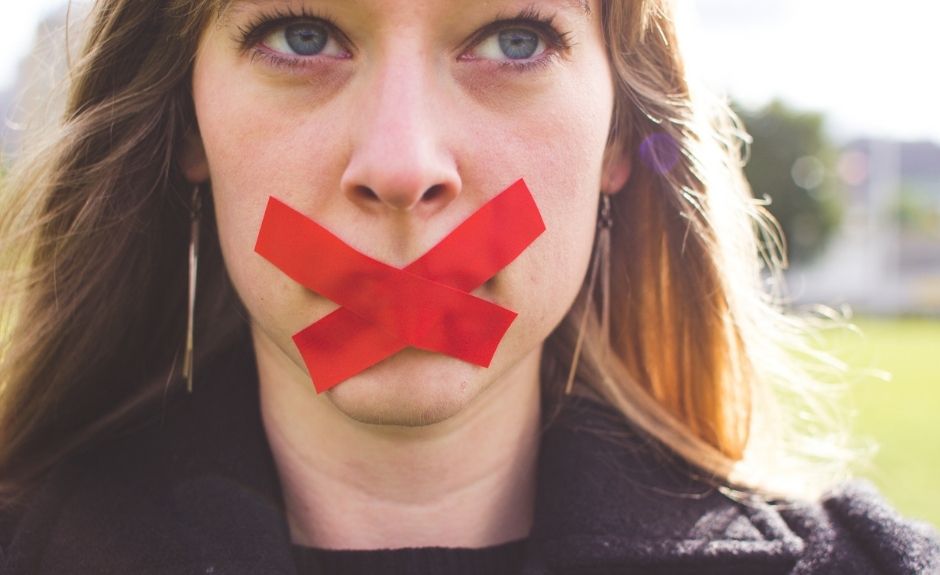 Or am I not allowed to ask that question?

While a young man was participating in riots in Baltimore City streets a few years ago he was caught on video being thoroughly pummeled by his mother who had caught him in the act. The video went viral. Not because anyone wanted mom arrested for child abuse. Most everyone who saw the video applauded her for doing it because they had an understanding that her son was getting what she thought he deserved.

But political correctness kept more public figures from openly getting too much mileage from what deep down everyone knew to be just. Still, this video gave evidence of the inherent need that we all have for justice in the midst of chaos. Despite the elephant in the room known as political correctness.