Do your children have actors, television stars, or Youtube personalities that they look up to? Have you seen the influence of Hollywood celebrities shape the opinions or actions of your teen? 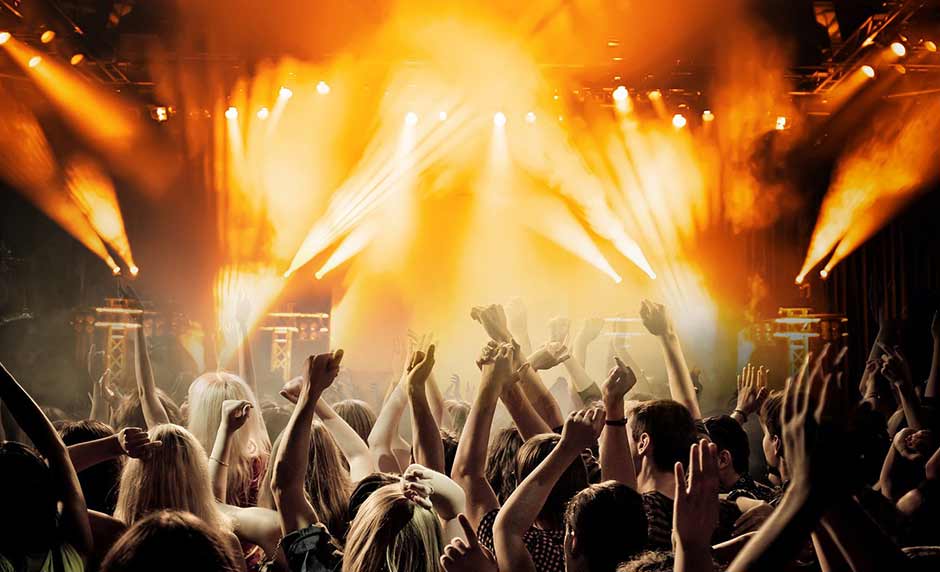 Teens need to realize that being famous is not the same as being well-informed. Parents need to help their children understand that the opinions of actors and celebrities are often far from being expert opinions on many subjects.

Today’s teens have no lack of individuals, institutions, agencies, and venues through which they are told what to think regularly. Though public education, cable, and social media are all being used to sway our kids’ thinking these days, Hollywood celebrities are still one of the largest influences.

So perhaps it’s time we challenge our kids by asking why Hollywood actors—who “pretend” for a living—are given so much sway when it comes to things like government policy, science, and even moral issues? Then ask them to consider this: Why aren’t real statesmen, scientists, or clergymen ever the “go-to” people for—say—movie reviews for example?