It’s easy to be seduced by all these claims that gender is simply a product of our culture. After all, haven’t you met a girl that’s more interested in traditionally “boyish” hobbies, or vice versa? 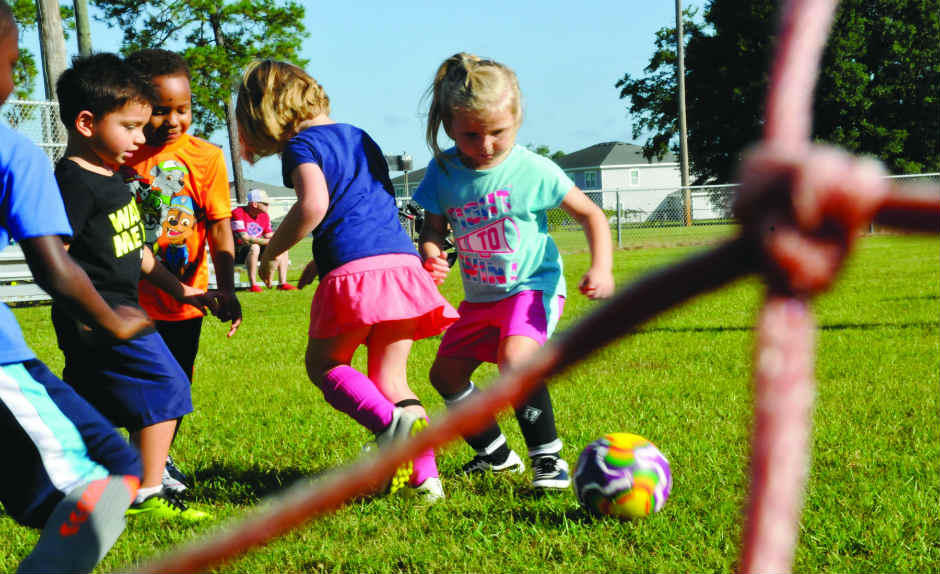 Despite the fact that girls can exhibit more boyish traits, and boys, likewise, can gravitate toward the more girlish, there are still stark differences between boys and girls. You may think that the differences are simply physical, but we’re here to tell you that it’s much more.

Many liberals in the mental health field are saying that differences in boys and girls are culturally induced. Perhaps they’ve never changed a diaper. But, beyond physical differences, there’s the general passive nature of females, while males tend to be more aggressive. When was the last time you saw a man riding on the back of a motorcycle a woman was piloting?

Can one gender exude more or less of these passive or aggressive traits than average? Of course. In girls, they’ve been called tomboys. I happened to marry one. Boys, however, have been called sissies or worse. Why the double standard is for another broadcast. It’s important to know that, even as a so-called sissy, your boy is still a boy, and, if allowed to be one, can still mature into a God-honoring adult.

Photo by: Patrick Young, via US Army