Have you ever considered how the deceptive public relations of pornagraphy companies may be influencing your kids? We see these companies claiming good, legitimate, and charitable acts, all while fueling and promoting an industry that hurts society overall. 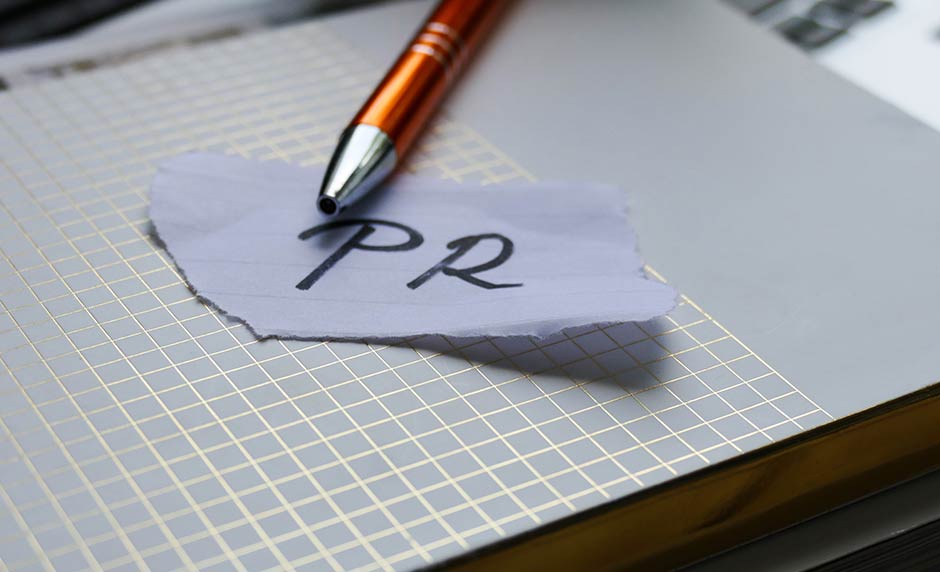 For years, rock stars have done benefit concerts to fund cures for AIDS—a disease largely promoted by the very music they produce and the lifestyles in which they indulge. Even Al Capone ran soup kitchens for his image and public relations. So, as awkward as it might be, we need to start having talks with our kids about these things sooner than later, lest they think these industries are as legitimate and innocuous as Satan would have us all believe.