Smartphones are a relatively new technology. This is easy to forget due to the smartphone’s rapid and extensive assimilation into our culture. 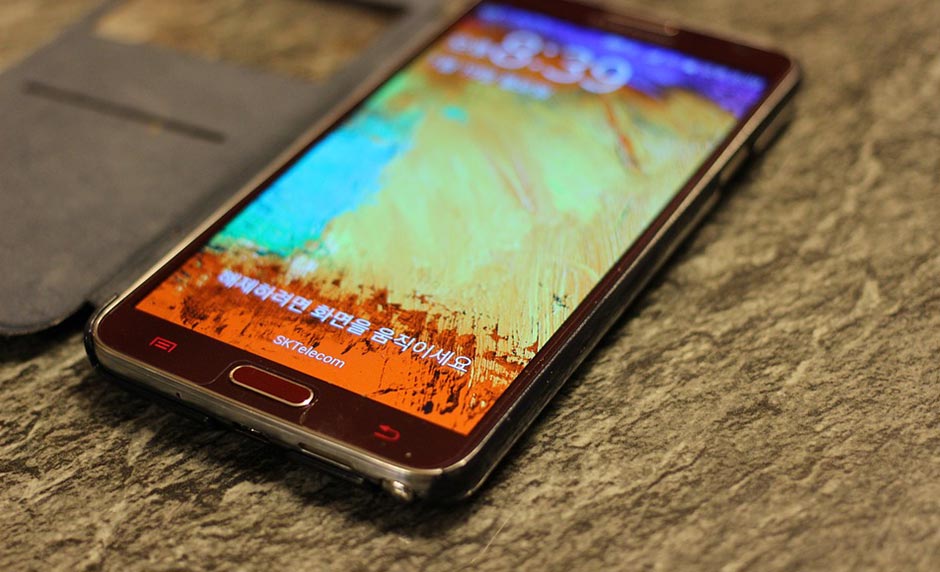 While these devices bring many conveniences, have you considered the dangers of smartphones? Just because something is new, popular, or cutting-edge doesn’t mean that it is beneficial.

Do The Dangers of Smartphones Outweigh the Benefits

In 1944, when Swiss scientist, Paul Muller, invented a product that killed insects linked to deadly diseases, Time Magazine named his product one of the world’s greatest discoveries. Muller even won a Nobel Prize for it. The product was DDT, now banned in America for doing more long-term harm than short-term good.

This subsequent revelation about the dangers of DDT is thanks to the tireless work of environmentalist and writer, Rachel Carson.

Speaking of inventions, Steve Jobs is currently revered for his discoveries. But will the apparent societal benefits of his inventions, specifically the smartphone, eventually prove to be a foolish trade-off for the loss of our children’s innocence?