Parents more often than not think the best of their children. No one wants to think their kids are in the wrong, so why wouldn’t they come to their defense? 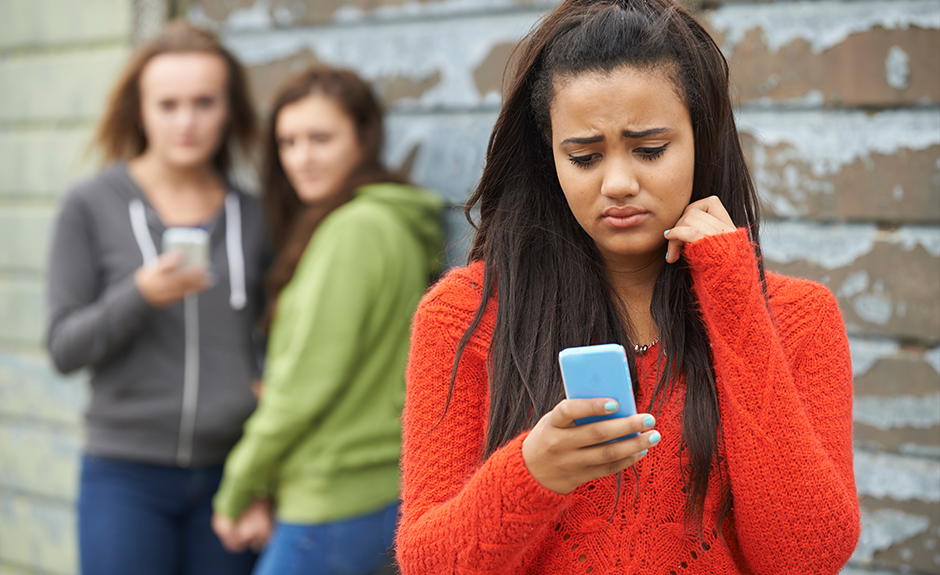 The internet has opened up the world of cyberbullying, and it turns out that being the bully may be more detrimental than being the victim. It’s because of this that we must ascertain the truth of any bullying situation, to know who is actually doing the bullying.

A Fresh Perspective When Taking Your Child’s Side

No one wants their kids to be bullied, but how do we know if our kids aren’t actually the ones doing the bullying? Though victims of cyber-bullying are twice as likely to commit suicide as those who are not, the actual perpetrators of cyber-bullying are one and a half times more likely to commit suicide. So whether our kids are being bullied or are the bullies themselves, we must cultivate healthy relationships with them, so they’ll be free to share the truth with us more readily. Because only 10% of kids being bullied will ever tell their parents. I assume that number goes down when Junior actually is the bully. So, don’t be naive and always think the best of your child. Seek the truth.