Parents need to realize that there are some pretty big systemic issues in American culture. As parents raise their children in this flawed climate, they can learn from the mistakes of our culture and work to produce change. 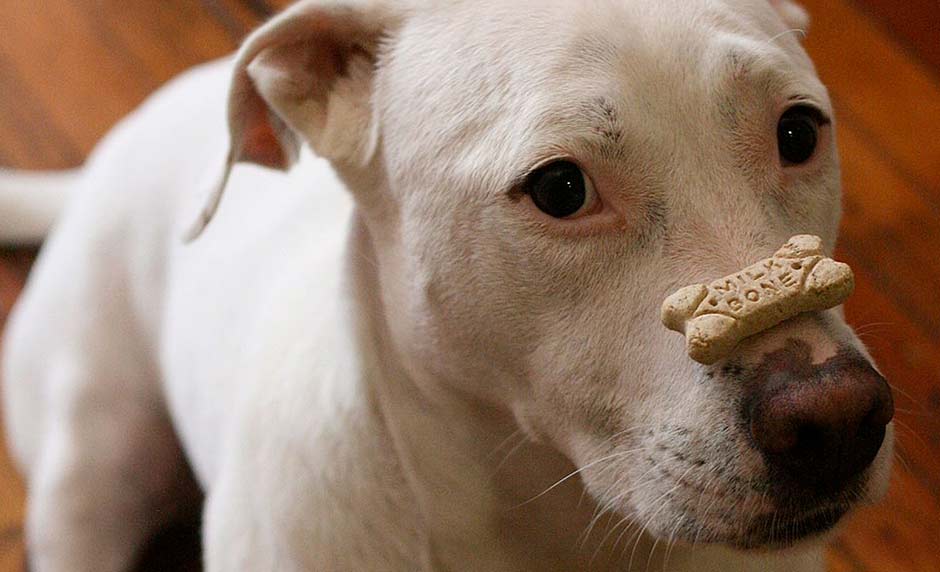 Today, our culture continues to promote and prioritize destructive behaviors in the name of entertainment and pleasure. In response to this, parents should teach their kids to value discipline over instant gratification.

Discipline is almost a nasty word in America today. Ironically, ignoring discipline long enough in today’s culture could bring about lasting consequences, including de-civilization. This is largely because we have become a society that now puts a premium on feelings over logic, style over substance, and subjective experience over objective truth. As a tragic result, we have redefined godly terms like compassion, freedom, and love with the devil’s dictionary. Furthermore, we have become a society of short-term thinkers. We are consumers of instant gratification rather than investors in long-term reward, the very opposite philosophy that made our once great country great in the first place. We want our pleasure and gratification on the front end. This is despite the fact that we know we could have a hundred-fold of the very thing we desire in the long run if we could just discipline ourselves to forgo short-term gratification for a season. An example of this is money. Invest it as much as you spend it, and you will have more to spend later on.

If we don’t shake the concept of instant gratification, it essentially could destroy us in the long run. Just look at some of these practical examples in today’s culture: the undisciplined attitude toward sex, the rampant use of drugs, alcohol, and tobacco, and the lack of discipline with dieting and eating. We have an intense addiction to short-term gain, no matter how effectively it’s killing us, and we aren’t going to change our habits because our short-term feelings dictate our actions. This, in turn, dictates our long-term health and well-being.

In my years of ministering to families in crisis, this lack of discipline is one of the symptoms of a “troubled teen.” However, it seems more and more that a lack of discipline is also a symptom of a “troubled adult.” The nature of sin prompts us to forsake long-term good to gain short-term pleasure–the instant gratification of an individual at the expense of the masses. Undoubtedly, the masses will always eventually include the individual. That is the tricky part about sin. Whatever the sinner thinks he or she gains in the short run, he or she ultimately loses—often along with others—in the long run. Discipline, however, works in the opposite way. It is the foregoing of immediate comfort for a greater long-term end. We have all heard the term, “no pain—no gain.” Just read the signs in any gym across America.

Discipline, by its very definition, means you are forcing upon yourself, or having another force upon you, an act that you are not naturally inclined to do–i.e., abstinence, self-control, exercise, diet, etc., etc., etc. When we do what feels good all the time, and/or what we want to do rather than what we ought to do, our sin nature, inevitably, drags us toward de-civilization. Consequently, the masses are affected, and a nation begins to de-civilize. Discipline, in all areas of our life, may be a long-term answer for our nation.