It is legal, highly addictive and is harming our kids in more ways than one including childhood obesity. 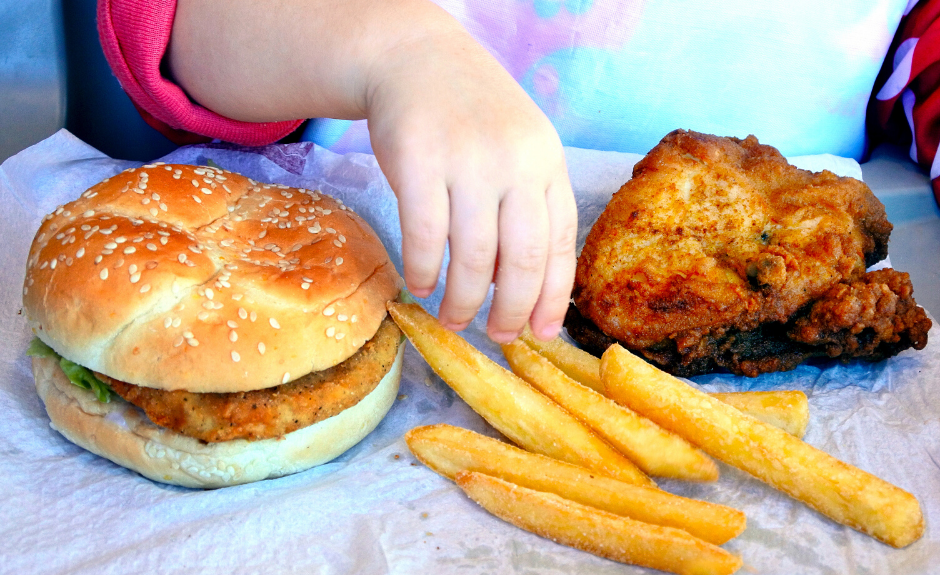 What could be just as addicting as cocaine, methamphetamine or morphine? How about being addicted to food. Does your child have a problem with childhood obesity? Do you believe ad agencies target kids when promoting food?

Over 40 years ago Howard Moskowitz discovered that the right combination of sugar, salt and fat would trigger the brain’s pleasure sensors with the same effective impact as cocaine, methamphetamine, nicotine and morphine. This part of the brain called nucleus accumbens has been the victim of Madison Avenue ever since the phrases like “have it your way,” “you deserve a break,” “ finger-licking good,” and many many more.

Sound familiar? If not, today’s childhood obesity crisis should be evidence enough, but it’s what the addicted food combination is doing to our kids’ brains that’s even more alarming. We parents, not the ad agencies, should be the final arbiters of what goes into our kids systems.