One argument against America’s “greatness” seems to be regarding the treatment of minorities in the past. Anyone who has ever read a history book can tell you that minorities were very poorly treated. 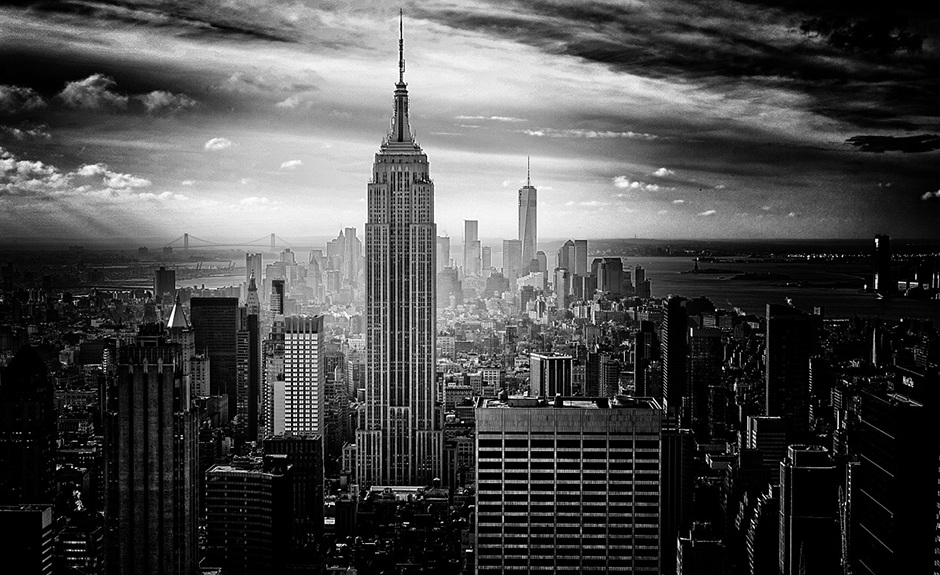 Even so, is it possible that, despite America’s shortcomings, certain aspects of the country were better in the past? What about minorities?

Last time on License to Parent, I raised the following question: When was America ever great? One answer could be, “America is the worst nation on the planet—except for all the rest.” Perhaps a better phrase for President Trump’s campaign should have simply been “Make America Great.” It seems to be the “again” part that throws people off—especially for minorities who’ve been marginalized and even enslaved.

Even so, these folks must know that there were aspects of America that were better for our nation, as a whole, than what we’re experiencing today—even for them. Today, it’s homelessness, the opioid crisis, sexual decadence, teen pregnancy, and 80 million babies lost to legalized abortion. I’m just getting started. There’s much more to come.