It is important for parents to understand the guidance that is needed for our children to grow up and be productive adults rather than spoiled brats who feel entitled to what others have worked so hard for. 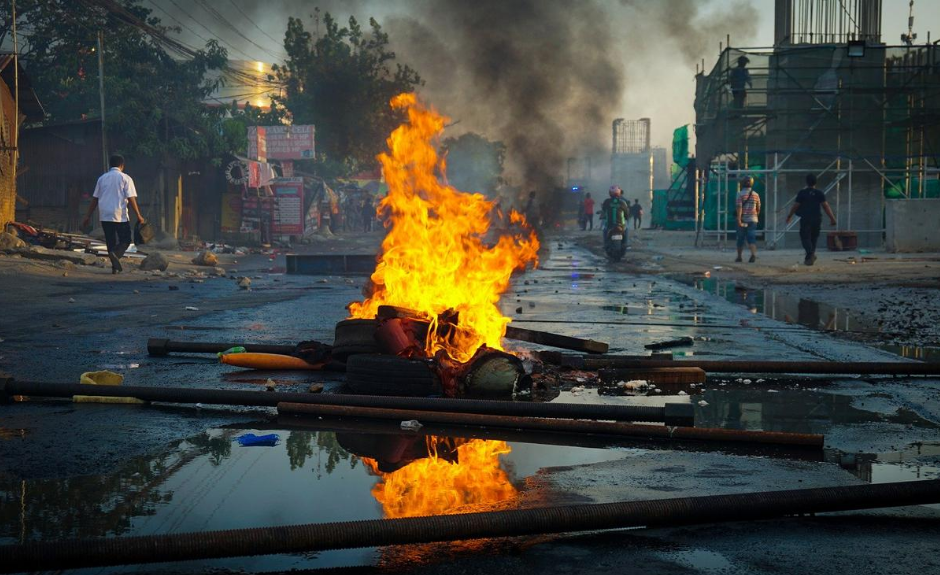 The destruction we are seeing today in towns across America are not the doings of children but grown adults. Do you think this behavior will influence our children? Should this behavior be tolerated by other adults, law enforcement, and even our kids?

The bible and what use to be called common sense is replete with the importance and the benefits of the discipline for kids and adults alike. The rioting we have seen in America is largely the adult version of entitled and rebellious spoiled brats throwing temper tantrums without consequences. It’s like they have been groomed for all of this by their permissive parents or parents who were indifferent.

Maybe their parents were just to busy or exhausted or perhaps their parents were not there at all. Basically what we are seeing is the logical outworking of what it looks like when herds of undisciplined children grow up to be undisciplined adults. Wise discipline can certainly hurt but it never harms. A lack of discipline ultimately does harm and now we are seeing that harm played out.