Activism. Is that something that is an active part of your life as a Christian parent? Maybe it needs to be. 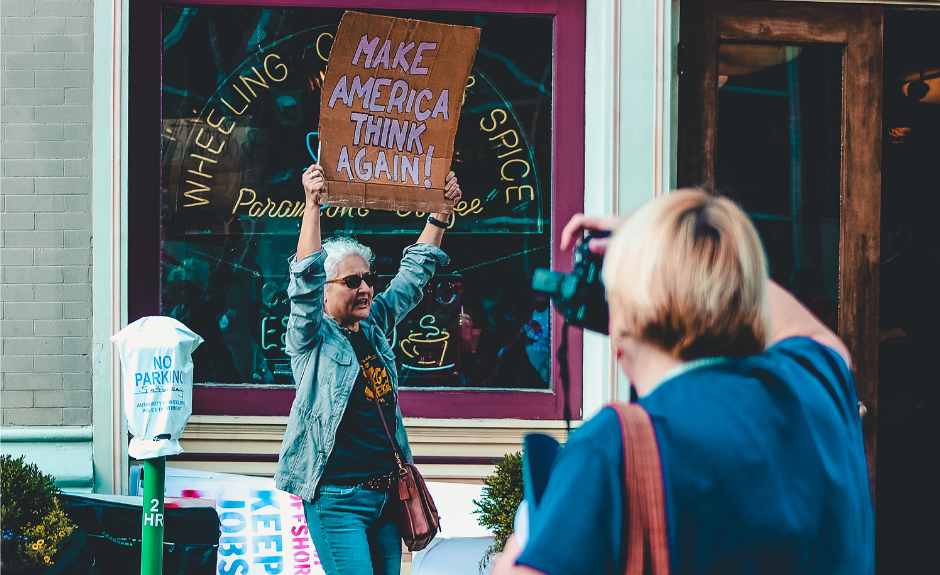 As Christian parents, we sometimes surround the term “activism” with negative connotations. Maybe it seems extreme, difficult, even dangerous. But aren’t we, as Christians, called to be a little different? In today’s society, there are plenty of issues we need to take a stand against. Here’s just one of them:

For the sake of our posterity, it’s time Christian parents do a better job of advocating for our rights as Christian parents through activism. Periodically, I’ll be reminding you to petition your legislatures to outlaw smartphones for minors. The reasons are myriad. But until we see a more aggressive attitude from Christian parents on this and other issues, we may have some things to answer for someday.

Saul Alinsky was Bill and Hillary Clinton’s political and ideological guru. Alinsky’s son David once made the statement, “the left gained something from my father Saul that the right never gained, but needs to, and that is to be involved in unrelenting activism. And he was right.