Is it really necessary for parents to shelter their kids from all disappointments or mistakes in life? Certainly, there are more important things to protect our kids from than a little bit of failure. 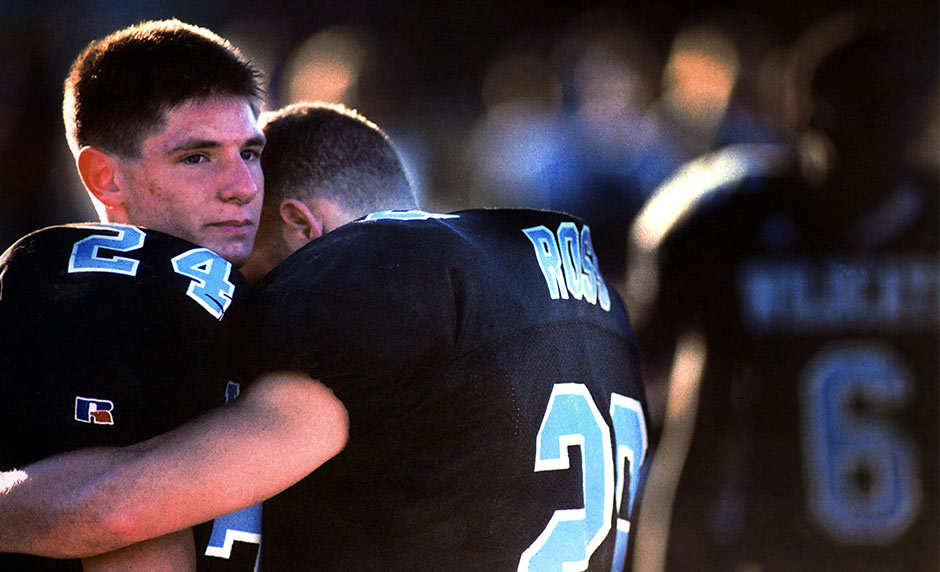 If your main goal is to create an easy and comfortable life for your family, then with out knowing, you may accidentally enable perversion in teenagers. Could you be focusing on protecting your kids from somewhat productive feelings while remaining oblivious to the growing perverse ones?

Many parents don’t want Junior exposed to disappointment or failure for the sake of his feelings. Yet these are often the same parents who have little problem exposing Junior to sexual perversion via smartphones, for example.

At least disappointment and failure can be used to make him stronger, but what feelings will exposure to sexual perversion offer him?

While the feelings of disappointment and failure are part of normal life, should the feelings associated with disease, death, unwanted pregnancies, and abortions that often accompany sexual perversion, be part of his normal life instead?