Having “the talk” has never been easy, and most parents dread that inescapable discussion. 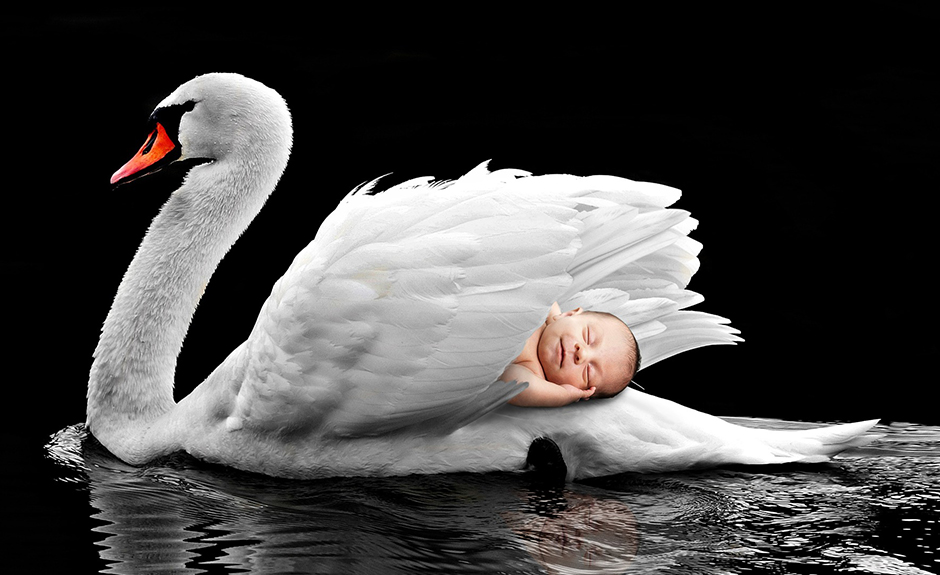 Nowadays, however, the sex talk has become more complicated. You can thank the sexual revolution for that!

It’s time to have a different kind of sex talk with our kids. I’m talking about just how much our nation has actually made a god out of sex. Too many have lost their perspective and lost their minds in order to have sex without dangerous repercussions, moral responsibility, or guilt. But, sex was never supposed to be a dangerous, or guilt-ridden act. This is because responsibility used to be part and parcel. We called it marriage.

Within marriage, sex is neither dangerous, guilt-ridden, nor irresponsible. But, there’s a huge element of today’s society that wants all the rights and privileges of sex without the responsibilities and obligations. They think things such as legalized abortion are the answer. We need to teach our kids that what’s legal isn’t always moral.