Our culture does not always assign the proper value to the truth. People often interpret the truth as what they want it to be instead of as what it actually is. 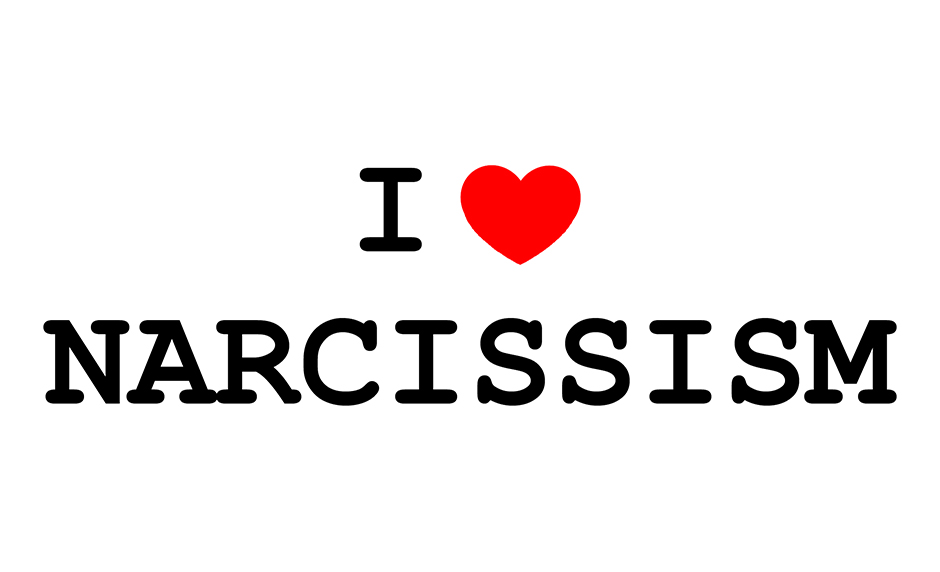 This is why parents should teach their children to seek the guidance of the Holy Spirit in order to apply objective truth and logic to their lives. A generation of godly, truth-seeking men and women could change our culture for the better.

How a Culture of Narcissism Attacks Truth and Logic

We often talk about our nation’s systemic problems—problems that have been negatively affecting our kids more and more everyday since the 1960s. Though the cultural revolution of the 60s had some valid points in principle, the methods that were used may have, arguably, caused many more problems than they actually solved. Looking at mental health statistics in recent years, our families are far worse off emotionally, psychologically, or spiritually than they were before the 60s.

We’ve actually swapped a handful of systemic cultural problems—that were valid issues no doubt—for a garbage-dump full of new ones. Our nation’s citizenry is now so duped, drugged, and deluded into believing any number of false premises—and out and out lies— that many folks have no clue what you are talking about when you actually propose an argument that puts logic, history, science, statistics, facts, and actual “boots on the ground” experience into the equation.

There’s a cognitive dissonance on the part of many postmodern thinkers today—particularly on the liberal left—that gives them a delusional advantage in any kind of rational discussion. People like me have an objective moral compass (Scripture) that is governed by an inner moral compass called the Holy Spirit that pricks our conscience and glues us to reason, logic, and objective truth. Other than perhaps government itself, many folks today have no objective governor or inner moral compass like that. So rational dialogue is diminished. American consciences are being seared—just like in Romans 1. Since chaos and anarchy are now virtues to many people today, their narcissism makes it easy to simply shut you down without feeling the guilt of their hypocrisy. Again, because we have objective moral compasses and intrinsic restraints, conservative Christians can easily be made to feel guilty by these non-intellectual thugs because they don’t play by any rules.

When it comes to raising kids, there aren’t a lot of rules there anymore either. We are seeing kids running wild, today, enjoying all the rights and privileges of adulthood without exercising any of the responsibilities and obligations of adulthood. Too often, parents are enabling this lunacy. Our entire country has gone nuts. We have to do a better job of nurturing the faith and the critical thinking skills of our kids today. This will help them become, not only good citizens of the Kingdom of God, but also good citizens of the United States of America. We can’t continue to contribute to turning our nation into the “Unuttiest” States of America or we are going to lose everything our founding fathers fought to win and so many of our forefathers fought to preserve.

This will mean Christian parents will have to be a lot more intentional to raise up Daniels and Esthers and Ruths and Josephs. A big problem is that, these days, too many Christians don’t even know who these biblical characters are anymore! We need to get acquainted with the truth of God and His Word, get our kids acquainted with the truth of God and His Word, and then prepare them to get out and help educate, serve, and heal our depraved citizenry. We can’t just sit back and beef and moan about how bad things are all the time. Today’s kids really do want a valid cause to get out and fight for. Once they know the truth, they really do want to be change-agents to our culture.