For many, the recent scandal surrounding Bill O’Reilly might cast a negative light on the things he stood for. Unfortunately, one of these things is Christianity. 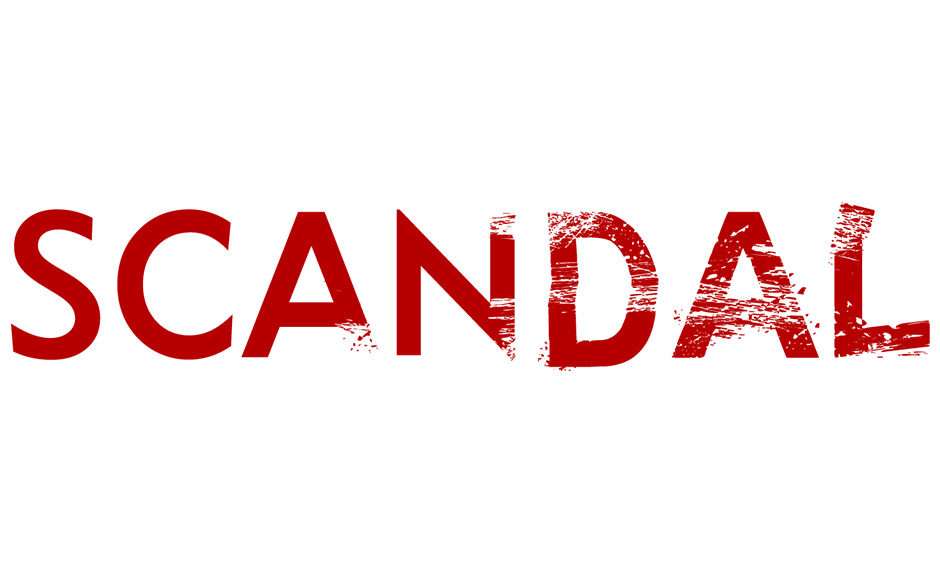 While Bill O’Reilly was certainly an egotistical blowhard, I don’t think he was anything close to being right-wing. I think he was a moderate with a bent toward the right. I think he really believed everything he said, and he was definitely passionate about what he believed. But my greatest concern about his downfall is that people are going to lump his apparent hypocrisy with all the other hypocrisies in the church—past and present—and marginalize the church even more than it’s marginalized already here in America.

I’m afraid some of those people are going to be our kids. Too many kids today are abandoning their faith already. O’Reilly’s scandal won’t help that situation. It’s likely to cause many other kids to start questioning their faith. For those who were maybe riding the fence, this just might be the straw that breaks the camel’s back.

When these same kind of kids see their parents looking up to a guy like this all their lives, i.e., watching his TV program, buying his books, attending his live shows, and taking so many of their life cues from him, it just tends to make the other side appear to be right and the church and their parents appear to be wrong, after all. It gives justification to any doubt they may have had about, not only their parents’ politics, social issues, and moral issues, but also, most of all, issues of faith in Jesus Christ. All this is because O’Reilly claims he’s a Christian.

It’s hard enough for the majority of naive adults—much less our kids— to look past the flaws of the messenger to grasp the substance and validity of his message. A medical doctor who smokes cigarettes: Is he wrong to tell you that cigarettes are bad for your health, and that if you want to prolong your life, you better stop smoking? Of course not. You can certainly label him a hypocrite if you want to—maybe even an egotistical blowhard or fool. But you can’t deny the validity of the message he’s trying to convey to you.

This whole thing is not too unlike the hypocrisies and scandals that are in the church today, particularly involving the Catholic church and all the problems with priests molesting kids. This issue involves both the actual sexual abuse and the cover-ups to protect the interests of the good name of the institution. The issues in the church and the situation with Bill O’Reilly are even more scandalous, because these folks are touting the virtues of faith and morality to the masses with a huge microphone.

A rock star, an athlete, a movie star, or just about any other John Q. Citizen wouldn’t have got nearly the attention for something like this, simply because it’s not their main gig to promote moral virtues. In fact, sometimes the opposite is true. One reason Bill Cosby got slammed so hard, just being an entertainer, was because he was also an advocate for moral issues