How many times have you looked at your smartphone or logged on to your computer today? Chances are you don’t remember. Today, digital technology is so integrated into daily life that we often do not realize how much we use it. 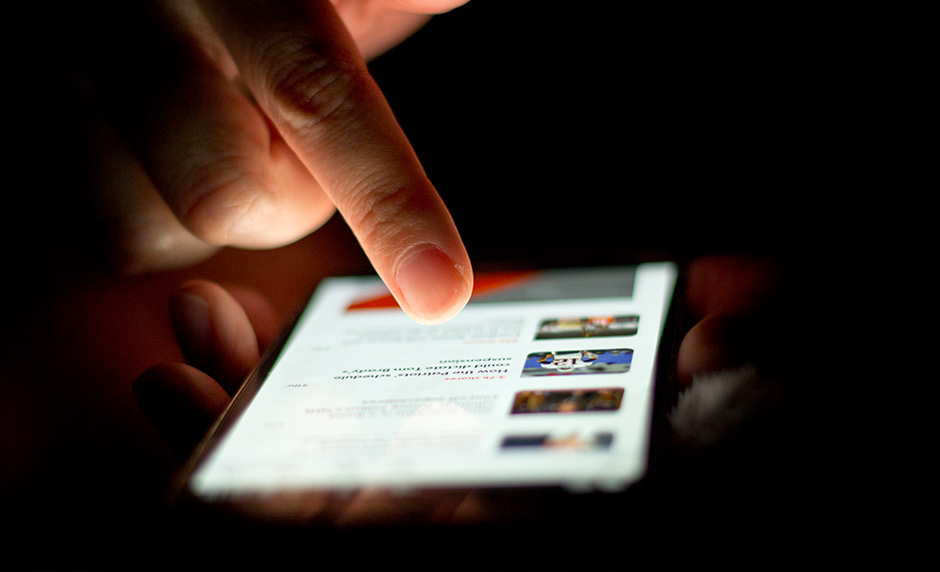 Despite how common this technology has become, many people do not consider how it may be harming them or their families. Wise parents must develop a protocol for using digital technology to help prevent their kids from using it in an unhealthy way.

Digital technology is evolving incredibly fast. I can make all kinds of recommendations about technology today, and tomorrow, a multitude of new innovations could pop up that parents will need to be aware of. I’m not sure it is even possible to adequately keep up with it all anymore. I don’t know, maybe the Amish had a point after all. Though I’m not quite ready to cut the power off in my home, many of us have this false notion that technology means we are more civilized and refined as human beings because we have it. I think there is an argument to be made that perhaps the opposite can be true also. I don’t know. What I do know is that digital technology, when not properly harnessed by the Holy Spirit, can actually be used as a steroid for the sinful nature of humanity. Unfortunately, what could and should be used as a tool for good, too often gets used as a weapon for evil.

As I mentioned before, this digital invasion is virtually a daily evolution. Who can keep up with it all? Think about this: At the turn of the last century, when technology was moving at the speed of sound and automobiles were rapidly becoming a staple in American society, how many people were injured or even killed because wise protocol, prudent safety precautions, and proper regulations were not yet put into place?

Over the years we realized that brakes would be a good idea—and so would brake lights, turn signals, headlights, windshields, windshield-wipers, stop signs, stop lights, and on and on. Then we realized that a minimum age for operating these dangerous machines was actually needed. You had to have an operators license and pass a test to do so—even as an adult! Unlike smartphones, cars aren’t even addictive—at least not for most people.

Now, let’s fast-forward a hundred years; technology is now moving at the speed of light! Physical injuries are not the immediate and unintended consequences of getting behind the safety curve today, and the liabilities of digital technology are not as empirical or easily measured. Though physical injury and death are still too often the result, now, psychological, emotional, spiritual, relational, social, neurological, developmental, and other very real consequences are resulting. These are consequences that, in the long run, can be every bit as deadly—and have been! Wars are now fought using digital technology, yet parents just, carte blanche, hand these addictive adult toys—called smartphones—to their young kids. Why? Simply because they want to keep up with the Jones’s kids?

Well, we all got a bit blindsided by all this digital technology. These devices have become so systemic to our society that implementing a wise and prudent protocol for our kids’ digital use is going to require parents to pick their poison. They can suffer through the pain of being ostracized by their fellow parents for their “out of the box” position on their kids’ digital protocol. Or they can suffer the unintended consequences of allowing their kids’ minds to be renewed by the likes of Larry Flynt, Hugh Hefner, Ted Bundy, Jeffrey Dahmer, Christopher Hitchens, Richard Dawkins, and Abu Bakr al-Baghdadi—not to mention the pedophiles living right down the block.

We talk about the war on women all while we pay for our subscription to HBO and other more hardcore porn channels. I don’t get it! I’m not an alarmist; I just see this kind of stuff all the time. For the last 10 years or so, every kid that has come through Shepherds Hill Academy can link his or her behavioral and psychological issues to a smartphone. Whatever the first core of those issues might be, smartphones are always in the equation. Remember, It’s not just our kids that need a wiser protocol for digital technology; we parents need a wiser protocol for ourselves as well.