Many families are in crisis today. Whether the issues stem from a teenager’s behavioral problems or a parent’s bad priorities, families have a great need. 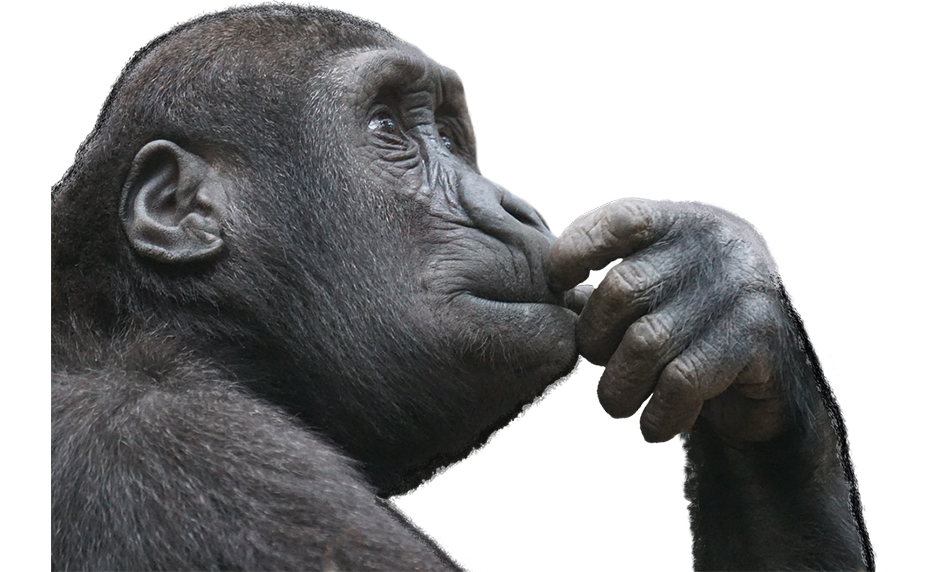 But why are these problems so common place today? While families have never been perfect, has postmodern thought even further dismantled the most basic tenets of the parent-child relationship?

Allow me to offer my opinion on why teens and families need so much help and support today. The “need,” and this is just my opinion, is that our American citizenry has strayed so far off the rails, morally, that young people—and even many parents—have no solid place to land their feet when it comes to moral authority or what the parent/child relationship should actually look like. And, as Scripture alludes, this is affecting the mental and spiritual health of everyone—not just our kids.

I mean, look at who we had running for president. That is more indicative of the moral and mental health of the citizenry that voted them in than it is the actual candidates themselves.

How has postmodern thought influenced all this? Well, I’ve been crying from the house-tops for over 30 years about what I have seen happening as the result of the cultural revolution of the 1960s. It became obvious to me how it was going to impact the parent-child relationship. And guys like Dr. James Dobson and Francis A. Schaeffer before him, they saw this coming over 50 years ago.

Bottom line: this 1960’s chaos and illogic bled over into the mental health field. In fact, it bled over into every aspect of America’s infrastructure—including education, government, entertainment, advertising, media, and even the church. And, of course, it has darn sure affected our families. Just the divorce rate, alone, is enough to negatively affect our kids.

The logical progression of a postmodern worldview leads to chaos because it proposes that everyone does what is right in their own eyes—both parents and kids. So from chaos the logical declension is insanity, destruction, and then death. This is pretty much what we’re seeing today.

I think I heard that teen suicide has just become the second leading cause of death for kids ages 15-19 behind accidental death. Yet, even many of these “accidental” deaths often stem from drugs, alcohol, and other abuses. Abuses that come from a chaotic and insane worldview which lead to the insane behaviors that lead to death.